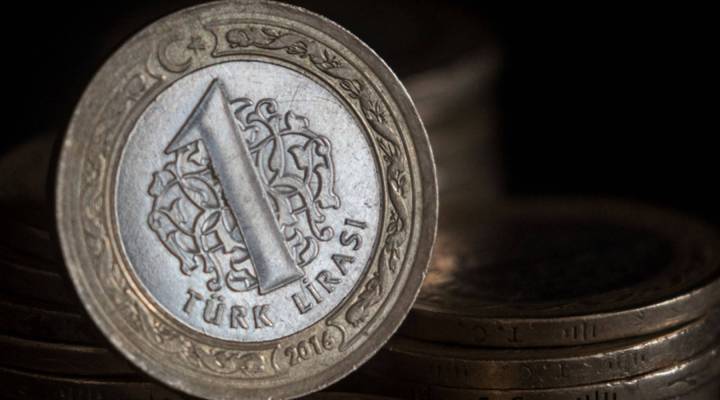 Turkey’s currency, the lira, is in free fall. It’s been declining for months and today it reached a record low, down by as much as 18 percent. Part of the reason is Turkey’s bad relations with the United States. The two countries have been at odds lately over the detention of an American pastor. And today, President Donald Trump announced that he’d double tariffs on Turkish metals. The turmoil has rattled European markets, which fear they may get hurt, too. How justified are those fears? And what’s the global risk?