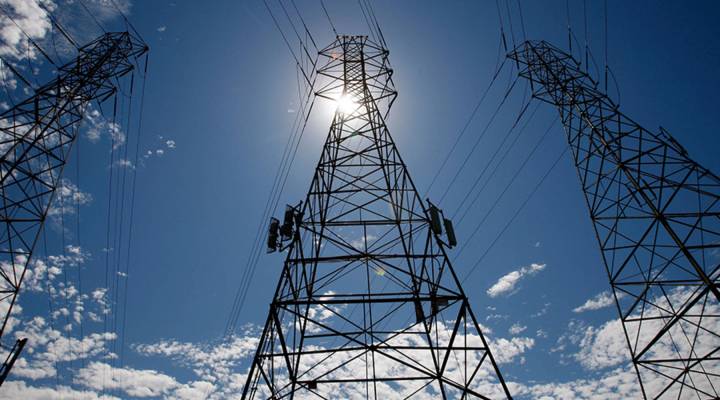 It all started with a tree and a power line in Ohio. Within hours, electricity was out for some 50 million people across eight states in the Northeast and parts of Canada. It’s been 15-years since the 2003 blackout, one of the largest in history, which shut down trains, traffic lights, ATMs, refrigerators and everything else with a plug. So, how’s our power grid doing today? Well, things have changed.

For one, there’s efficiency.

“Electricity demand has been relatively flat, because although we are using electricity in new and increasing ways, we’re also becoming much more efficient,” said Jason Bordoff, director of the Center on Global Energy Policy at Columbia University.

Two, where we get our power has shifted to more natural gas and renewable sources like solar, less coal and nuclear.

“Over the last 15 years, we have increasingly digitized the grid’s operation, and when you move from a dumb analog grid, if you will, to a smarter digital grid, then you have different vulnerabilities,” said Christi Tezak, a managing director at Clearview Energy Partners. Tezak says utilities now face increasing threats of cyber security intrusions.

But the smarter grid also has its advantages over the previous system. “I think that the electric utility industry has made huge progress in improving the resilience and reliability of the grid. So, notwithstanding the need to invest more in infrastructure and the changing nature of the mix, with more variable energy sources like renewables, the grid is more reliable today than it has been in the past; and grid reliability continues to improve,” Bordoff said.