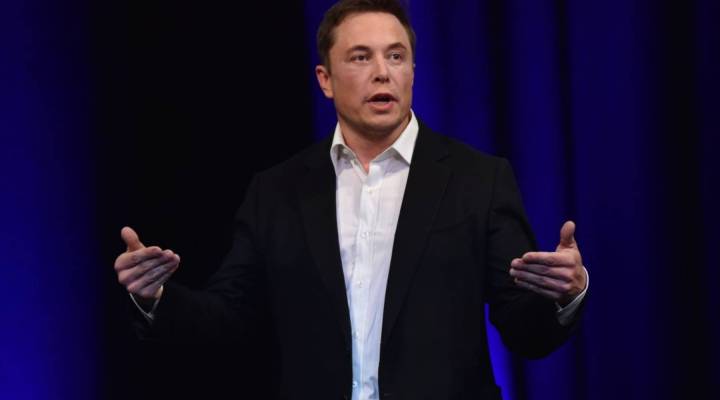 Elon Musk set the internet and stocks a flurry on Tuesday after tweeting he was thinking of taking Tesla private. It’s far from a done deal, but if it does move forward, Tesla would be the largest company ever to go from public to private.

In an email to employees that was also posted on Tesla’s website, Musk said the move would “[create] the environment for Tesla to operate best.” No more quarterly earnings reports, no more short sellers, and less focus on immediate profits.

“In his mind, he would have full control, and he could think long term,” said Kelly Blue Book’s Karl Brauer.

Musk holds a 20 percent stake in the company, so he’d still have a lot of private investors to answer to. But it would be, you know, private.