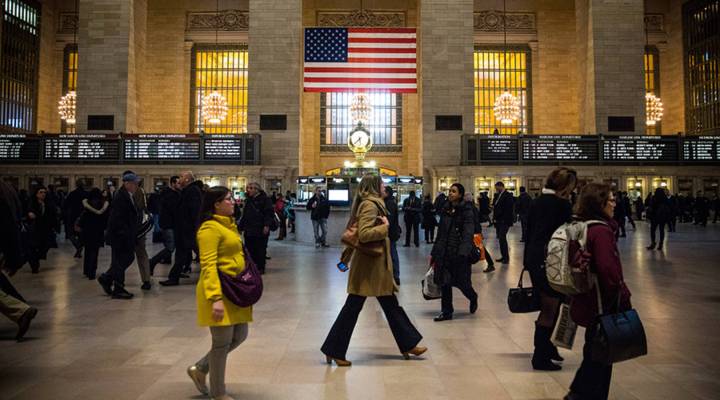 The Labor Department released the latest jobs numbers this morning, revealing that the economy added 157,000 jobs in July, while the unemployment rate dipped to 3.9 percent.

The employment picture’s been pretty rosy lately, with average job growth above 200,000 a month since mid-spring and more people coming back into the labor market.

One thing that hasn’t impressed much is wage growth. Average hourly earnings increased 2.7 percent year over year — the same rate as it did in June.

But drill down, and there’s a lot of nuance in those income numbers. Some jobs are in high demand, and people in those professions are seeing their incomes soar. Other sectors are seeing wages stagnate or even fall.

Jobs with the fastest pay growth

Among the 84 jobs Glassdoor tracks, here are the top five jobs with the fastest percentage growth in median base pay for full-time workers from one year ago:

Jobs with the lowest pay growth

Here are the top five jobs with the lowest percentage growth in median base pay for full-time workers from one year ago: