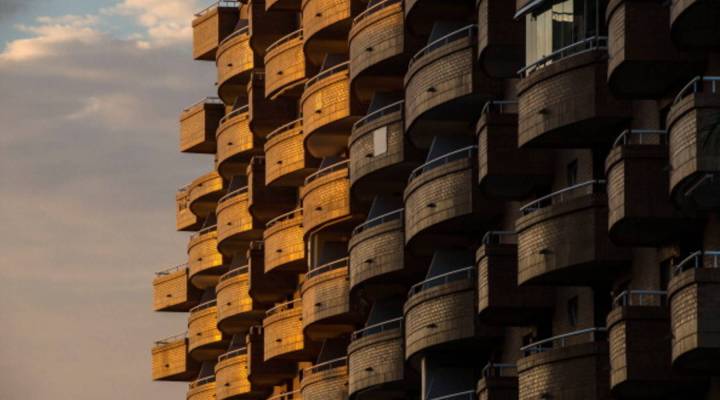 Spain is in a housing crisis. According to the latest official figures from 2012, around 22,000 people are homeless, though more recent estimates from nonprofits say it could be closer to 40,000. And there’s a surplus of empty homes — hundreds of thousands of apartments owned by banks, repossessed during the country’s financial crisis between 2008 and 2012. Now, a new regional law would let city governments in Catalonia temporarily take empty apartments owned by banks and rent them out at subsidized rates. Barcelona began the lengthy process of expropriating apartments this spring. But some argue this measure isn’t enough.