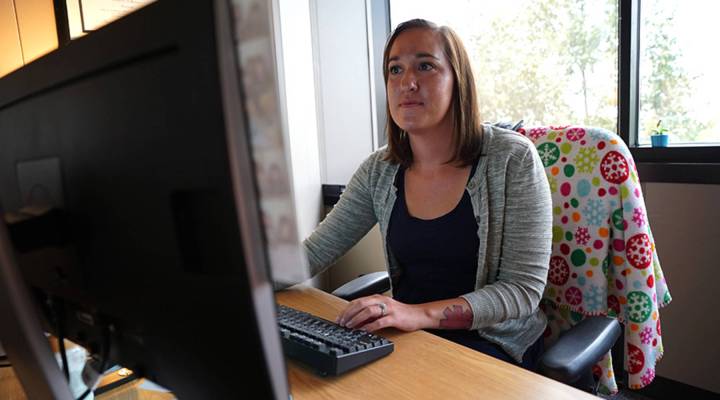 Shannon Starley and her team of case workers at Utah’s Division of Children and Family Services have a tough job. They help decide whether to remove kids from their parents’ custody. The agency investigated 21,093 cases last year. Many involved parents struggling with substance abuse.

She said she has seen parents lose their kids, get them back, then lose them again.

“I mean, it’s hard because you have kids who go home, and then we close the case and we think everything’s great, and then a year later, the kids are right back in custody. Right back in the same situation they were in before,” she said.

The state of Utah is now trying to use data collected from agencies like Starley’s to figure out how to help support families. Beyond substance abuse and mental health issues, the state is looking at families that remain in poverty from generation to generation. A recent study from the Annie E. Casey Foundation credits that kind of effort in Utah with doing more than any other state in the nation to reduce its child poverty rate since 2010. Sixteen percent of Utah kids were living below the federal poverty line then; that’s compared to 11 percent now, according to the study.

“Fewer children are living below the poverty line. More parents have secure employment, and more teens are in school and working,” said Laura Speer, associate director for policy reform and advocacy at the Annie E. Casey Foundation.

In 2012, Utah lawmakers passed the Intergenerational Poverty Mitigation Act, mandating that the state take a data and research-driven approach toward reducing poverty. The solution has been to collect, match and coordinate data from state agencies in order to pinpoint poverty hot spots across the state.

“What we know of families that are experiencing intergenerational poverty is that they are receiving services from multiple agencies,” said Tracy Gruber, director of the Utah Office of Child Care.

Gruber said it took three years to gather and organize data from the state agencies that provide everything from food stamps and cash assistance to public education and juvenile justice. The result has been a glimpse into where poverty is concentrated across Utah’s 29 counties. The most recent state data show that 99,181 kids and adults are living in intergenerational poverty; that’s 7 percent of the state’s kids and 4 percent of adults.

“Because intergenerational poverty is complex and there’s no silver bullet to solving this challenge, we knew our data needed to look simply beyond the indicators that look at money and income for families,” Gruber said.

To get the number of families living below the federal poverty line even lower, the state is requiring the counties with the highest concentrations of intergenerational poverty to use the data now available to come up with solutions. The Utah legislature has earmarked $1 million to help pay for those county efforts.

State lawmaker Ed Redd, who sponsored legislation, said with poverty present in Utah’s budding metropolitan areas, as well as its rural towns, the idea is to plant the seed for local officials, organizations and residents to come up with approaches that are unique to their locales and demographics. Some counties have proposed mentorship and in-home visits for new parents; other counties are looking at community gardens.

“Part of this process is saying ‘OK, we spend a lot of money trying to take care of the problems that happened because of childhood experiences and childhood problems. We’d better off preventing those in the first place,’” he said. 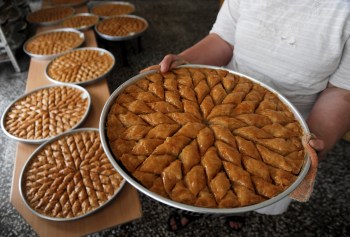