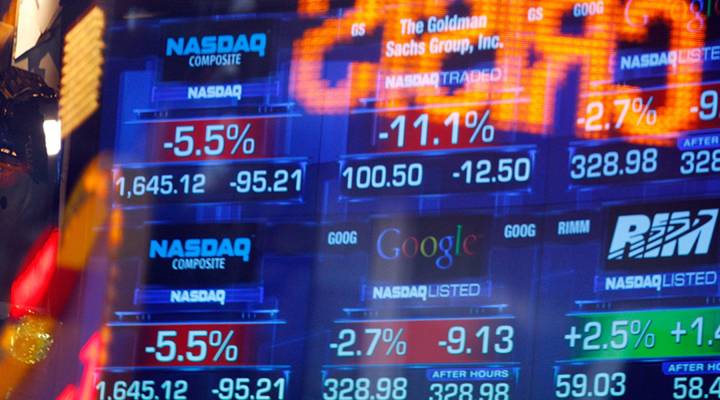 In 2008, in the throes of the global financial crisis, the British monarch, Queen Elizabeth II, received a briefing on the turmoil in the international markets from academics at the London School of Economics. She posed a devastatingly simple question to them: “Why did no one see it coming?” Her slightly flummoxed academic host replied “Because at every stage, someone was relying on somebody else and everyone thought they were doing the right thing.”

We don’t know whether that answer satisfied the queen, but four years later a group of students at Manchester University in northwest England registered their acute dissatisfaction with the failure of the economics profession as a whole to forecast the crisis and warn policymakers, companies and individuals of the dangers they were facing. They formed an association called the Post-Crash Economics Society — to lobby for changes in the teaching of the discipline.

“I wanted to study economics to make sense of this big issue — the financial crisis — which nobody really seemed to have foreseen, nobody really seemed  to understand at the time,” said Cahal Moran, one of the founders of the society. “But I was very disappointed. In the first year of economics at Manchester, the financial crisis wasn’t even mentioned.”

Maeve Cohen, a fellow student at Manchester, was also appalled by the omission.

“I find it completely inexcusable that the global financial crisis, four years after it happened, wasn’t mentioned in the core economics modules. It was absolutely unforgivable in my opinion,” Cohen told Marketplace.

Cohen, Moran and another student, Joe Earle, launched the Post-Crash Economics Society because they felt their subject had become detached from reality and overdependent on mathematical models, ignoring actual human behavior.

Joe Earle is a founding member of the Post Crash Economics Society.

The lack of economic history on the course, they argued,was symptomatic of a trend; this aspect of the discipline had been sidelined, not just in Manchester, but throughout the economics profession. Cahal Moran claimed that the crisis might even have been averted had more people been better versed in the repeated crashes down the centuries.

“The South Sea Bubble, the Mississippi  Bubble, Tulip Mania, the Great Depression, the Long Depression, the East Asian Financial Crisis; even a cursory knowledge of those would have helped policymakers to be on their guard and to know how to react,” Moran said.

So how do things stand today, six years after the birth of their lobbying association?

“Much has improved at Manchester,” said Moran, who’s now a Ph.D. student at the university. “There’s quite a few more modules. There’s one on the economics of public policy which is very practical. And there are more modules coming which is really great,” he said.

And the movement to bring more daylight and more reality into the study of economics has, said Joe Earle, spread well beyond Manchester.

“Today there are over 50 groups in 23 countries around the world that completely independently started campaigning,” he said.

Earle, who now runs a website dedicated to making economics more accessible to the general public believes that the “Post Crash” movement will continue until it achieves its ultimate goal.

“We want to persuade all the teachers of economics that it isn’t a science with one right answer; it is about ethics; it is about politics. You can’t just have experts putting numbers into a calculator and churning out the right answer,” Earle said.

And that is perhaps the most resounding lesson of the crash: Economists do get things wrong, and sometimes spectacularly so.