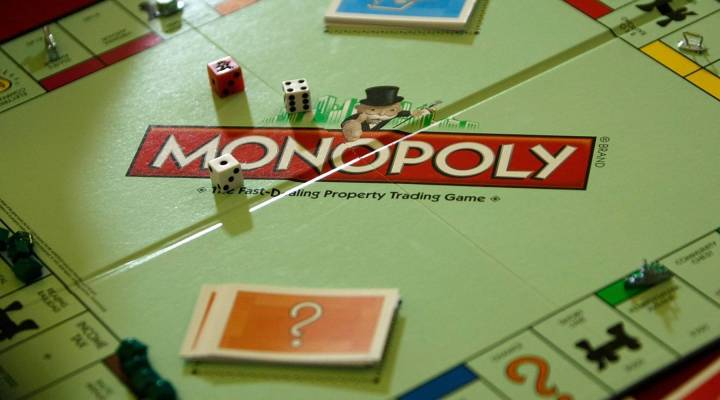 How can workers fight wage stagnation? Be willing to switch jobs

How can workers fight wage stagnation? Be willing to switch jobs

There’s something of a paradox in the U.S. economy: How is it that unemployment can be so low, while wage increases are barely exceeding inflation?

That question has even confounded experts, with Fed Chair Jerome Powell admitting that “it’s a bit of a puzzle given how tight labor markets appear to be.”

There are a number of theories out there about why this is happening, and one of those is that we have an increasing number of monopolies in the country. Torsten Slok, chief international economist at Deutsche Bank Securities, joined us to talk about this issue and answer some of our questions about wage stagnation. Below is an edited transcript of the interview.

Can you explain more about why this is such a puzzle?

It is a puzzle in the sense that looking back in history, in previous expansions you normally do begin to see more upward pressure on wages. But we have just not seen this during the almost 10 years since the recession ended.

How might the amount of power that companies have affect wage growth?

If you look at the concentration in many industries in the U.S. economy, we simply have more monopolies and we have bigger companies and bigger corporations that have more bargaining power over the inputs that they are using in their production; they buy energy, they buy raw materials and they also buy labor. It’s clear that we have seen more market concentration along many industries in the U.S. economy, and this is probably also an important reason why companies simply have gotten more powerful, and therefore have been able to not give wage increases to the same degree that they did earlier.

If I’m a worker, how might I experience this monopoly power and how might it keep my wages down?

In some sectors, there are a relatively small number of companies. For example, in the technology sector, it’s gotten so prestigious to work at some companies. If workers not only in the technology sector — but across the board in many industries — are suddenly more willing to work at companies because it gives you the experience, skills and insights that you might be able to use later, that would result in a companies “getting away” with not giving us big wage increases.

So can workers push back against these monopoly powers? What do they do — go out and shop for a bunch of offers?

Exactly. Wages for people who are switching jobs are now significantly higher than wages for people who are staying in their jobs. If more people start quitting their jobs — which is what the data has been showing in the last few months — it all points in that direction. In the second half of this year, we do believe that wage growth will begin to move higher and therefore begin to dominate the structural story that we have been seeing for the last six, seven years.