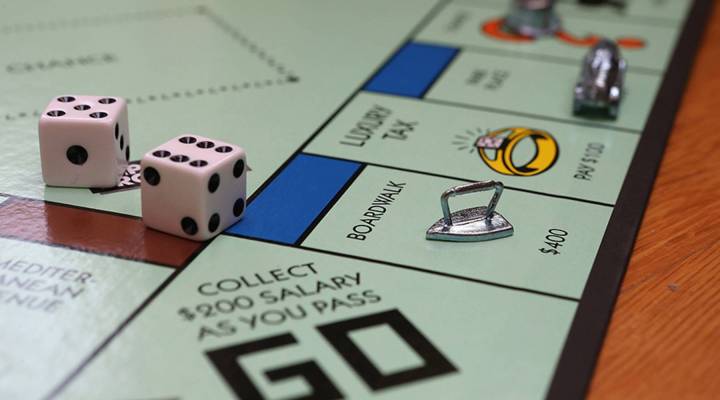 Toymaker Hasbro will report second-quarter earnings later this morning. Earlier in 2018, the company reported that first-quarter revenue had fallen by 16 percent compared with the same period last year. It’s been a tough couple of months as retailer Toys R Us went bankrupt and closed hundreds of stores.

But Hasbro is finding new shelves to display its toys, both virtually and in brick-and-mortars. The company is expanding its e-commerce business and moving some of its toys to dollar stores, drug stores and sporting goods stores.

And then of course, there’s Walmart and Target, which account for more than a quarter of Hasbro’s merchandise, said Jaime Katz, an analyst at Morningstar who follows the toy market.

“The biggest swing is still going to be on those big-box vendors, rather than having some small percentage of sales at, like, sporting goods stores,” Katz said.