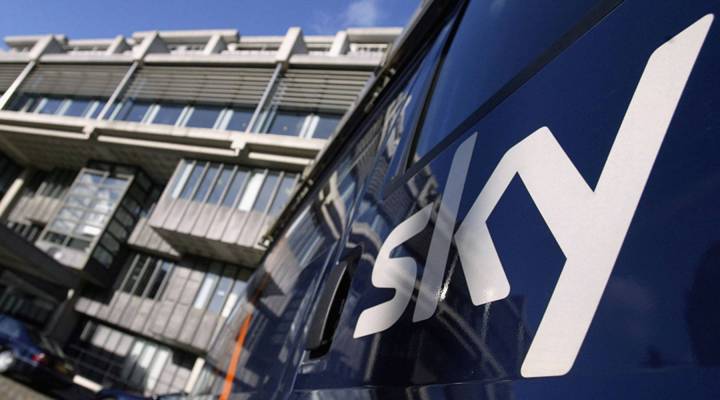 Comcast said today it was giving up its bid to acquire Twenty-First Century Fox’s entertainment assets. Instead, Comcast said it will “focus on our recommended offer for Sky,” the U.K.-based broadcaster. Last week, Comcast upped its offer to $34 billion. Sky has until Aug. 22 to accept. So what does Sky have that Comcast wants?