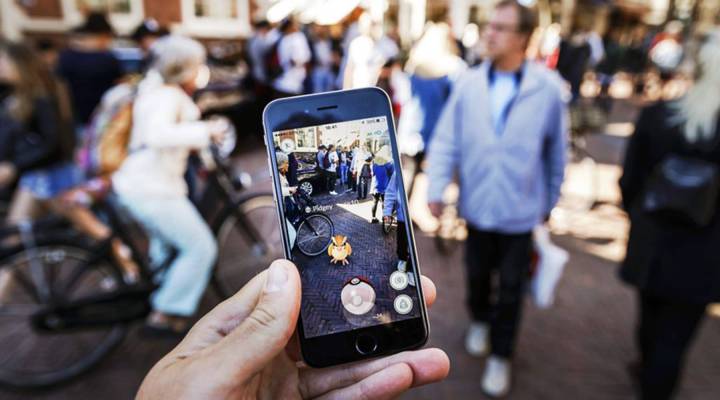 This page was updated on July 12.

It may not be the most notable summer in history, but it was most definitely a special summer for some people after the release of Pokémon Go.

For those of you who didn’t happen across the phenomenon that swept the globe like wildfire, Niantic’s Pokémon Go brought the world of Pokémon into the hands of millions of smartphone users across the world through the use of augmented reality.

After its release however, the game quickly lost its popularity amongst casual and avid fans alike.

Major problems included program crashes, which led developer Niantic to begin fixing them before they had the chance to improve the app beyond its initial release.

According to Eurogamer, network problems were even widespread enough to affect users’ experiences at Pokémon Go Fest 2017, the first Pokemon-centric conference held in Chicago after the game first launched.

However, according to Polygon’s Allegra Frank, Niantic has worked hard to recover from those setbacks.

“They really had to sort of win back some goodwill from the fanbase so over the last couple months,” Frank said.

Today, Pokémon Go might be more popular than ever

Because Niantic doesn’t really release numbers on usage, a lot of the numbers behind the game are unknown.

However, research firm Sensor Tower estimates Pokémon Go has made upwards of about $1.8 billion since the app’s launch. This means users are spending about $2 million a day on extra balls and other upgrades to catch Pokémon and battle other trainers.

In May 2018 alone, Pokémon Go generated $104 million, which according to research firm Superdata, is a 174 percent increase year-over-year. Superdata also says that the active player base is at its highest point since 2016’s peak.

Which leads us to…

Pokémon Go is still so widely successful that the Pokémon Go Fest scheduled for this weekend is sold out. Attendees will have the opportunity to travel through Chicago’s Lincoln Park, where officials have created an exclusive 1.8 mile walking course replete with “unique spaces” and the opportunities to “fill in some gaps in your Pokédex.”

And after last year’s technological mishaps, all four major phone carriers have added portable cell towers to the park to ensure a smooth Poké-experience.

Niantic has hosted Pokémon Go Fest since the app’s initial release in 2016 – attracting fans from all around the world. The event itself is an opportunity for international trainers to gather in one place to capture Pokémon, conduct raids, meet fellow trainers, and trade Pokémon.

New features have finally been added

Although it isn’t possible to discern whether or not these new features have directly attributed to the resurgence of popularity in Pokémon Go, they are noteworthy.

Absent in previous iterations were classic features such as trading and the presence of legendary Pokémon. But, over the last few years, developers have added in these features and more.

A raid battle system has also been introduced (think getting together with some of your closest compatriots to fight one big boss), alongside new Pokémon generations (outside of the original 151) and new game modes.

Are you ready to catch them all?