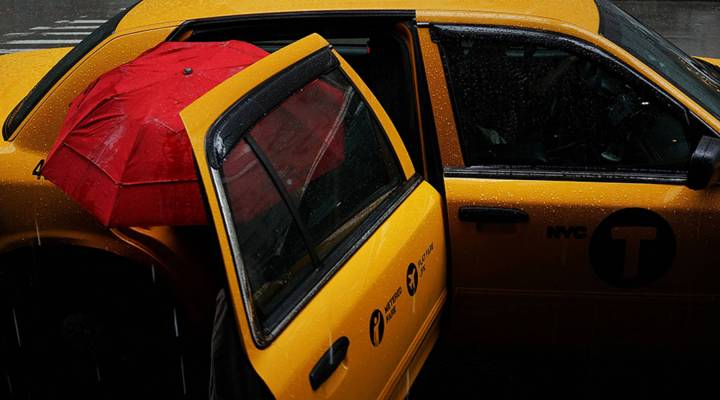 Earlier this week, Uber caught a break from the city of London when the ride-hailing service was granted a short-term operating license. It temporarily resolves the fight between Uber and London’s black cabs.

In New York City though, the relationship between Uber, Lyft and yellow cabs is still uneasy at best. But the reason that ride-share companies have been able to get such a foothold in a city where cabs and cabbies have near-legendary status is a totally different story, with economics at the heart of it. And it was the subject of a Twitter thread by @Ritholtz — Barry Ritholtz, op-ed columnist at Bloomberg and chief investment officer at Ritholtz Wealth Management.