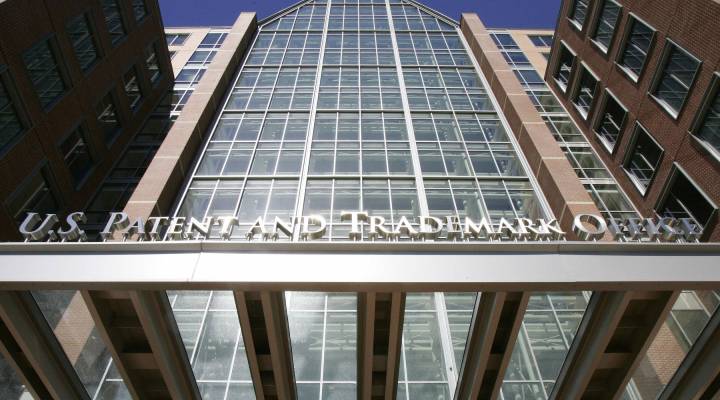 Today marks a milestone of in the American innovation economy. Back in 1836, the U.S. Patent and Trademark Office issued patent No.1 under the current numbering system. It took 155 years to get up to patent No. 5 million and then just another 27 years to issue 5 million more. Patent number No. 10 million was issued this afternoon for something called “Coherent Ladar Using Intra-Pixel Quadrature Detection.” The technology is owned by Raytheon, and it was invented by Joseph Marron, a principal engineering fellow at the company’s Space and Airborne Systems division. He talked with Marketplace host Kai Ryssdal about his invention. The following is an edited transcript of their conversation.

Kai Ryssdal: So first of all, what is “Coherent Ladar Using Intra-Pixel Quadrature Detection” thing anyway?

Joseph Marron: OK, so it’s a system. It’s similar to a digital camera except it measures speed and distance, and applications include driverless cars or video games and things like that.

Ryssdal: So this is probably not patent-approved language, but this is a handy-dandy thing to have in this day and age with autonomous cars and video games.

Marron: It is. It’s very timely for robotics and measurement and all those things.

Ryssdal: This is not your first patent, but still it’s got to be — 10 million. It’s got to be special, right?

Marron: It is very special. It’s exciting. I think the dream of every inventor is to have such a remarkable number associated with their patent.

Ryssdal: So you went to the White House today, the president signed the certificate thing. Do you get that and you get to hang it on the wall, or does that go to Raytheon or does it hang somewhere else?

Marron: I think Raytheon gets the original. I hope to get a copy.

Ryssdal: Wow, it seems like you ought to get the original, actually.

Ryssdal: Let me ask you this, though: It does seem, just looking at the numbers as I said in the introduction, the pace at which we are inventing things in this economy is proceeding rapidly. It’s accelerating really quickly.

Ryssdal: When push comes to shove, do you get anything for this except maybe a little extra money in your paycheck from Raytheon?

Marron: You know, I’m hopeful that I get that extra little bump.

Ryssdal: But let’s say Tesla buys this thing, right? And they decide to use it in their new autonomous car, or, you know, Waymo or whoever — Raytheon gets the proceeds, right?