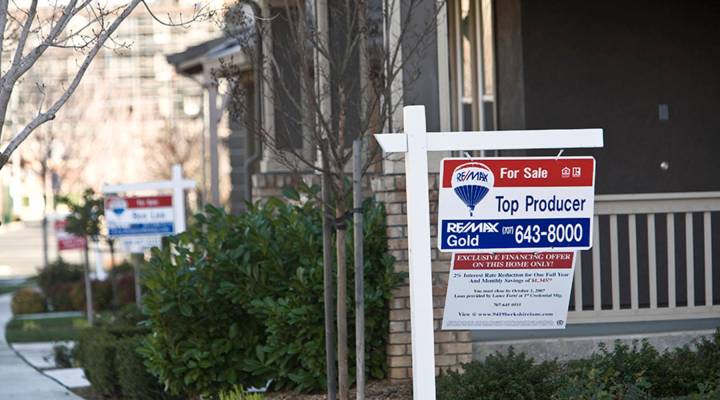 Ten years ago, the Department of Justice and Federal Trade Commission put into place a consent decree to remove anti-competitive practices from the real estate brokerage industry. That agreement is set to expire in November, and the agencies are using the moment to check in on competition in the industry.

A workshop held in Washington, D.C., Tuesday brought together attorneys, executives and academics to weigh in on what’s changed in the decade since the DOJ’s settlement with the National Association of Realtors.

One of the elements of the arrangement was increased access to data from local and regional multiple listing services for nontraditional real estate brokerages, which has helped propel the growth of online portals like Redfin, Zillow and Trulia.

Traditional agents, like Lou Vivas of Viva the Life Properties in Washington, D.C., still rely on the MLS data to help clients stay on top of the latest listings, but Vivas said it’s his established relationships that help him compete with online competitors.

He uses his local MLS to send email alerts to clients like Mark Andersen and Tulin Ozdeger, who were able to quickly jump on a listing in the tight D.C. market.

“I actually remember getting the notification for the house that we bought the morning of our closing on the house that we sold,” said Ozdeger, who is co-director with Andersen of We Are Family, a D.C. charity that provides groceries for low-income seniors.

The four-bed, two-bath detached home with a yard was just the kind of home they wanted, with plenty of space for the couple and their son and daughter. Ozdeger received her email on a Friday, visited the house the next day and the couple had an offer in and accepted by the next Tuesday.

The process moved quickly, but is pretty much par for the course in the industry, which hasn’t changed much in terms of process or commissions, even with all the industry changes in the past decade. Agents no longer have exclusive access to MLS data, and online sites like Redfin, Zillow, and Trulia are expanding their services.

Given all that, Maisy Wong, a real estate economist at the Wharton School at the University of Pennsylvania, said increased competition should have driven down commissions and other homebuying costs.

“This goes against a standard competitive force in economics, which suggests that entrants that charge a low fee should be able to grow … their market share,” said Wong, who co-authored a paper on the topic. “But if you look at the data, the data suggest that commission rates have not actually changed that much.”

Wong said some of this is due to agents “steering” clients to sales where the commissions are higher. Others complain brokers sometimes withhold listings from online listing services in favor of “pocket listings” that never show up on the MLS and public sites.

The FTC points to the expiration of the DOJ order, rather than a particular complaint or concern, as a reason for a check-in on the industry.

“It’s been about 10 years since we last took a close look at competition in this space … and a lot has happened in that time frame,” said Jessica Drake, an attorney at the FTC’s Bureau of Competition, which monitors the industry. “We’ve seen the explosion of the use of the internet by real estate consumers, the growth of portals where they can search for listings information, and an increasing reliance on mobile technologies to aid in the housing search.”

Drake said all those changes can lead to a great deal of confusion among consumers, which is why the agency said it’s worth listening to industry stakeholders about where things stand and where they are going.

Correction (June 6, 2018): A previous version of this story misstated the name of Lou Vivas’ business. It is Viva the Life Properties. The story also misidentified Mark Andersen’s and Tulin Ozdeger’s children. They have a son and a daughter.