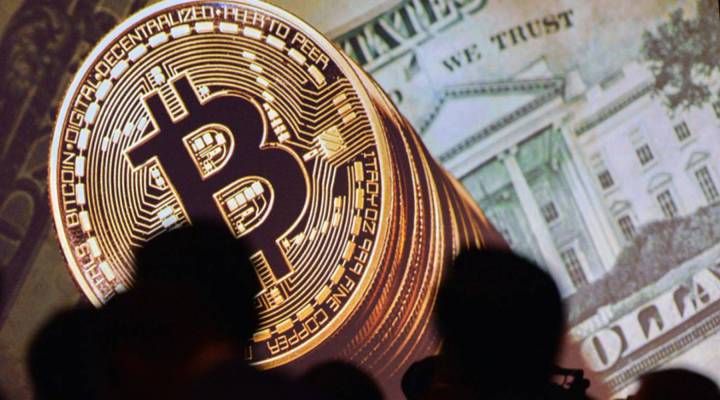 Cryptocurrency may have its disruptive eye cast toward venture capital. The initial coin offering is a type of crypto-crowdfunding that startups can use to raise cash quickly without kissing the Silicon Valley ring.  It was even referenced in the HBO show “Silicon Valley,” where the fictional company Pied Piper held an ICO.

But do ICOs really have the potential to replace venture capital for startups? Marketplace Tech host Molly Wood spoke with Yuliya Chernova, who covers venture capital for the Wall Street Journal, about the pros and cons of ICOs. The following is an edited transcript of their conversation.

Molly Wood: Do you think that venture capitalists are worried enough for it to show up on the “Silicon Valley” show?

Chernova: Yeah, they are worried. You know, it’s sort of like the disrupter is getting disrupted, right? Because they’ve been doing deal structures that have been around for a very long time. They are the ones that control the purse strings. Entrepreneurs come to them and ask for money and have to prove something to them. And then, all of a sudden, some entrepreneurs are telling them, “Well, you know, I can just raise money much faster somewhere else and with no strings attached almost.” And in those cases, VCs are a little worried. “Wait a minute. What’s my role here? I’m getting kind of sidelined.”

Wood: So then what’s their pitch in response? You know, what are VCs going to say that they can offer, aside from just the money?

Chernova: Well, they always say that they offer a value add, that they have experience in running a business and that starting a business certainly requires capital. But after that you need to figure lots of things out and hire developers to produce a new software product. The problem with entrepreneurs raising a lot of money from this big, vast crowd of people via an ICO is that none of the investors in an ICO have that much at stake after.

Wood: It’s certainly complicated to do this. You know, an ICO is not a technology undertaking that you should treat lightly. But if you had to compare it to going around and pitching VCs and having to have this deck and having to overcome maybe your gender, or the color of your skin, or all the things that might cause a VC to reject you, compared to the tech and complexity of an ICO, do you have a sense of which one is harder?

Chernova: From what I heard, ICOs are easier, but at the same time, I mean, [there are] legal risks in it. So still it’s unclear if some of the ICOs that took place in the past few months violated regulations laws of the United States and maybe other places. So that’s a big risk that entrepreneurs are taking when they go in this way.

Wood: If you, based on your experience with this industry, had to predict out the next couple of years, do you think that ICOs are in any way going to become an existential threat to the VC model?

Chernova: I don’t think it will be an existential threat, but I think it, or some version of, these ICOs will be part of how entrepreneurs raise money in the future.