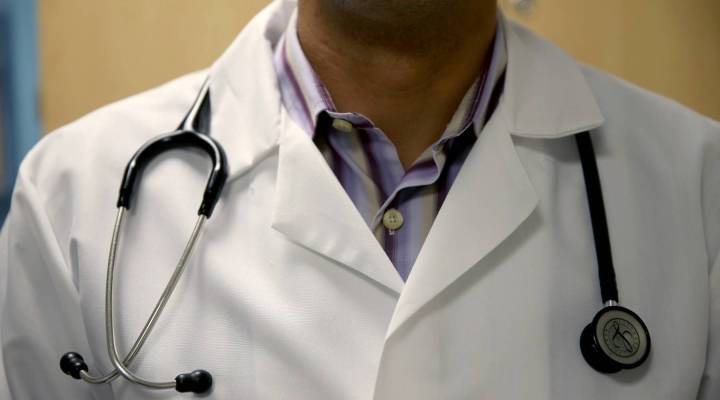 President Donald Trump, who has accused pharmaceutical companies of “getting away with murder,” is set to deliver a speech tomorrow about his plan to lower drug prices.

Trump’s strategy will reportedly build on points included in his 2019 budget.

“But I can assure you the president wants to go further. Much further. Action is desperately needed,” said Alex Azar, the administration’s Health and Human Services secretary.

Ahead of his talk, we identified three key points to watch out for, and what his plans could mean in the long run.

In his 2019 budget proposal, Trump suggested eliminating out-of-pocket costs after $5,000, which would bring relief to about 1 million seniors and people with disabilities.

The number of people who hit their annual $5,000 limit has doubled to around 1 million since 2007 as drug prices have skyrocketed.

But while a cap would limit the amount some patients have to pay, it wouldn’t lower drug prices and taxypayers may end up paying the difference.

One of the most radical, but hazy ideas, is directed at the prescription drug prices that other countries pay — which is often much lower than here in the U.S. In a speech this week, HHS Secretary Alex Azar said the administration is focusing on several problems, including “foreign government free-riding off of American investment in innovation.”

Trump actually met with drugmakers, like Merck and Amgen, during his first month in office and pushed them to make their medications here in the U.S.

At one point, he stated that “we’re going to be ending global freeloading.” He argued that the price controls foreign companies place on drugs reduces the resources American companies have to finance drug research and development innovation.

The power of the government to negotiate drug prices

For years, Democrats have pushed for the federal government to negotiate drug prices with manufacturers — a concept that Trump also embraced during his presidential campaign.

The National Academy of Sciences specifically recommended that the government should ban tax deductions for drug advertising.

But it doesn’t actually sound like the administration is planning to give the federal government more power to negotiate prices. It wasn’t included in the 2019 proposal, and Azar has questioned whether the government could actually get this to happen.