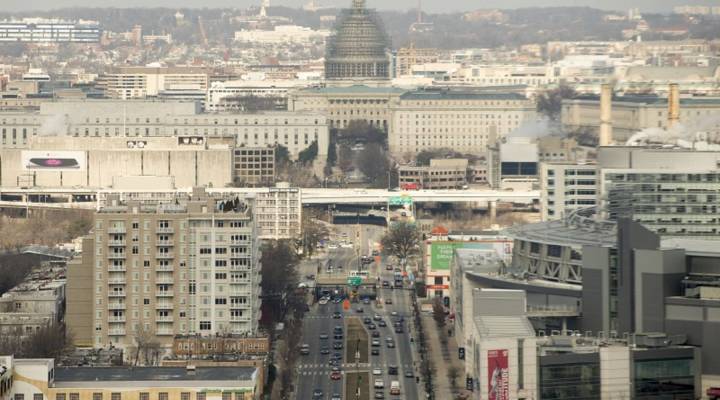 For the latest installment in the series, we hear from Matt Schewel, who left his career as a trade journalist to start working at his family’s furniture company.

My name is Matt Schewel, and I’m a store manager at Schewel Furniture Co. in Lynchburg, Virginia. It’s our family business. We’ve been in business for 120 years.

Before I became a store manager, I was a journalist in Washington, D.C., for eight years. The moment that I told my dad that I was going to work for the family business, and he was very, I think, surprised. I had never really shown an interest before. I remember my first day on the job, my boss at the time, he said, “Today, you’re going to put together this computer desk,” which took, like, three hours trying to figure out how it went together. And then I remember coming home and telling my wife, and she was like, “Wow, that’s a lot different than before when you were going to Capitol Hill and interviewing senators and congressmen and traveling around the world.” It was definitely a learning curve. I mean, now I’m obviously not doing furniture assembly, but it’s still a challenge, and it’s still a lot different than what I used to do.

When you get married and have a family and you start to think about your priorities, like, it’s started to make a lot more sense. You know, I think that a small town becomes a lot more attractive, because after you live in the big city, you start to realize how expensive things are, and if you don’t have the right job or if you don’t have some sort of other wealth, then it can be really hard to achieve that same cost of living that you were brought up with. We definitely feel a lot more comfortable here. We like it a lot.

Do you have a story to share about your personal economy? Drop us line here.