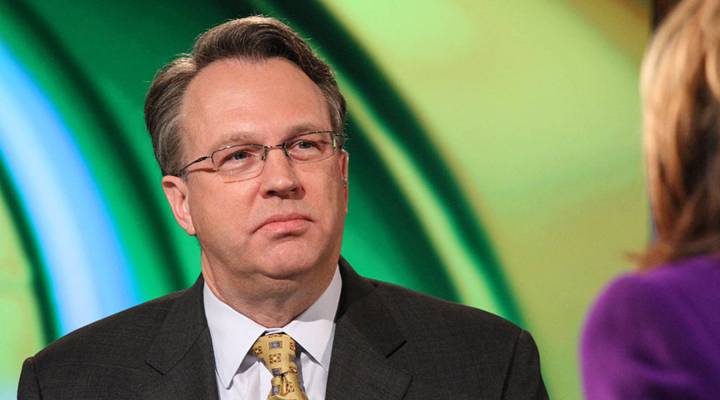 John Williams, currently head of the Federal Reserve’s regional bank in San Francisco, has been selected to be the next president of the Fed’s New York regional bank, considered the most influential position among the central bank’s 12 regional banks.

The selection was made by the eligible members of the New York Fed’s board of directors and approved by the Fed’s board in Washington. Even before the official announcement Tuesday, the choice had generated controversy. Opponents said the search process had failed to come up with a candidate who would diversify the top ranks of the Fed system, which is heavily dominated by white males.

Williams, 55, has spent most of his working life in the Fed system, becoming president of the San Francisco Fed in 2011, succeeding Janet Yellen.

He will succeed William Dudley, who had announced last year that he planned to step down this summer. Dudley’s last day will be June 17 and Williams will take over on June 18, the New York Fed said in an announcement.

“After a thorough process, my fellow search committee members and I felt that John best fulfilled the criteria we’d identified as well as the feedback received through our public outreach efforts,” said Sara Horowitz, founder of the Freelancers Union and chair of the New York Fed’s board of directors and co-chair of the search committee.

Williams said that he was honored to be chosen lead the New York Fed and “represent the diverse needs and economic challenges of all people living and working” in the New York Fed district.

The president of the New York Fed has a permanent vote of the central bank’s rate-setting Federal Open Market Committee, which is composed of Fed board members in Washington and the Fed’s regional bank presidents. The president of the New York Fed serves as the vice chairman of the panel and has a permanent vote on interest rates while the other 11 regional presidents participate in the discussions but vote on a rotating basis with only four of the other presidents able to vote in any given year.