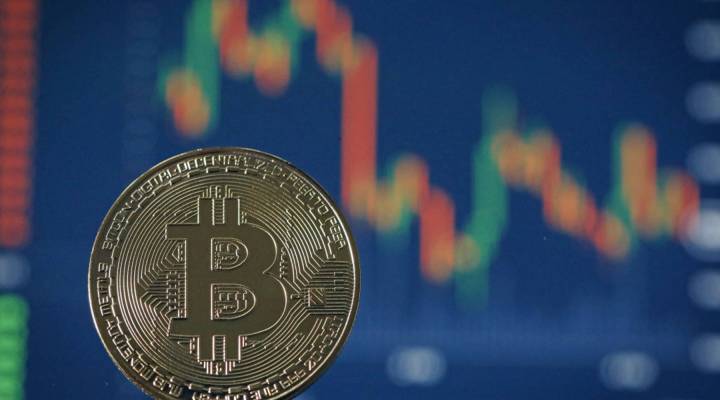 Tax day is coming up fast, and as if taxes were not complicated enough, there’s going to be a new issue to deal with for people who own bitcoin: what to do with any money they made off of the cryptocurrency. There have been rules for how to tax bitcoin since 2014, but over the course of the boom and bust we saw last year, a lot more people are using the cryptocurrency. And the IRS has become serious about making sure people pay taxes on it.

To find out more about the complications of holding bitcoin, we talked to two experts: Amy Wall, a licensed tax preparer in Tucson, Arizona, who specializes in virtual currency tax implications, and Kevin Roose, a columnist for The New York Times’ Business Day.

Below are their edited answers to some bitcoin tax questions.

Back in 2014, the IRS issued a whopping six pages of guidance. And in the six pages of guidance, the basic thing they laid out was if it’s property, general tax principles apply. Any time you spend or “exchange” a virtual currency, you have a sale of property, therefore you have a taxable event every time. There are some who live on bitcoin — that’s all they own. And they have a bitcoin debit card that looks like dollars to the outside world. Every single time they swipe that card, they have a taxable transaction. Some of them know that, some don’t. — Amy Wall

What are some other unusual or unexpected instances where you might have to pay taxes on bitcoin?

There is a bill going to Arizona’s House of Representatives that would let people pay their taxes in bitcoin. But if you did that, you would pay your taxes in a fashion that itself created taxable income. And if you’re a cryptocurrency miner and you are facing an increasingly large electricity bill because of all that CPU usage, the coins you mine count as self-employed income. But your electricity bill could be deducted as a business expense. — Amy Wall

So what is the tax rate?

You’ll owe as much as you would owe if you were trading stocks instead of cryptocurrencies. It’s whatever the capital gains tax rate is for your income bracket. — Kevin Roose

Well, technically, if you made any money selling bitcoin in 2017, you owe taxes. You’re probably more likely to be audited if you made a large amount of money. And, in fact, one of the largest cryptocurrency exchanges, Coinbase, was forced to report to the IRS the identities of people who had made lots of money trading bitcoin or other cryptocurrencies on their platform. So the IRS is taking a very hands-on approach to this. They have formed a team of special enforcement agents to investigate cryptocurrency-related tax evasion and other crimes. And so they are doing what they can to go after people who may be trying to use cryptocurrency to avoid paying taxes. — Kevin Roose

So why is the IRS going after people now? Is it because transactions are getting a lot bigger?

Yes, that’s what may finally start prompting the IRS into action. The IRS’ position to date seems to have been that this is pretty much small stuff compared to the things that they have to deal with. You know, every time there’s a budget passed, the IRS budget shrinks. So they have fewer and fewer people trying to chase down folks that are not reporting their income. But now that might be an issue. And also what happens is there’ll be a court case. That’s what makes this high profile — they’ll pick somebody and take them to court. — Amy Wall

Listen to our full interview with Kevin Roose below:

Listen to our full interview with Amy Wall below: