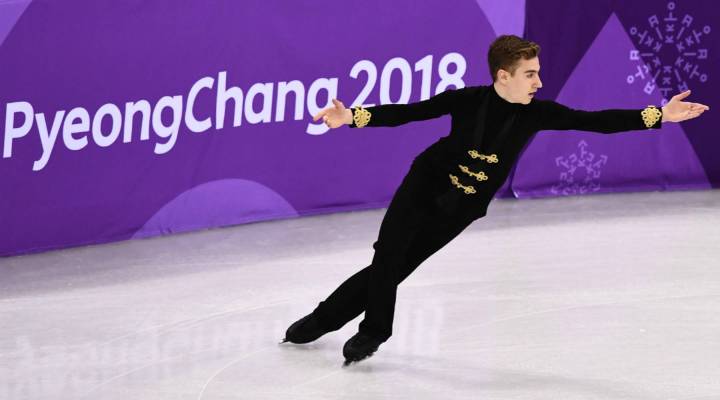 When 19-year-old Italian figure skater, Matteo Rizzo, hit the ice for his free skate, it felt like his routine could have been programmed by a classic rock station.

Rizzo used a medley of “Come Together,” “Let It Be,” and “Help!” written and performed by the Beatles.

Steve Winogradsky, author of “Music Publishing, The Complete Guide,” said the question for figure skaters at the Olympics who want to use a particular song is pretty simple.

“Do they need to get permission? And the answer is no,” he explained.

But how can that be? Licensing fees are an important part of a songwriter’s income.

“It’s because it’s really treated as a live performance,” clarified Amy E. Mitchell, an entertainment lawyer in Texas. The live performance falls under a blanket agreement broadcasters have with artists. That means NBC has permission to broadcast a piece of music from a public, commercial setting. The Olympics broadcast is considered live, even though many of the broadcasts from South Korea are on a tape-delay.

It’s much different from when a production company wants to use a song on a TV show or a movie. That requires a synchronization fee. And getting a sync fee for a bunch of Beatles songs would likely cost six figures.

“Sync fees are really where you can get into some intense negotiations or the dreaded ‘no response’ or a ‘rejection of a license request,” Mitchell said.

The live performance license is a lot easier to obtain. NBC wouldn’t comment on the specifics of the music licensing agreement that covers the Olympics. The live performance fees are collected and distributed by performing rights organizations — the American Society of Composers, Authors and Publishers (ASCAP) and Broadcast Music, Inc. (BMI) are the big ones in the U.S.

Winogradsky said artists should be happy if a skater used their song.

“The writers and publishers will see a bump because it’s a network performance that they might not have already had,” he said.

They’ll see a bump as long as NBC keeps track of all the songs.

“They need to put on a music cue sheet who the writers are, who the publisher is,” said Suzie Weston, a music licensing consultant.

But ASCAP and BMI are still catching up with the way people consume content these days.

“It’s going to be interesting to see what happens after these Olympics,” opined Steve Winogradsky. “How many of these skating performances end up online, unauthorized, and will eventually get taken down?”

So, if you want to go back and stream French figure skater Maé-Bérénice Méité jumping and twirling to Beyoncé, you’d better act fast. 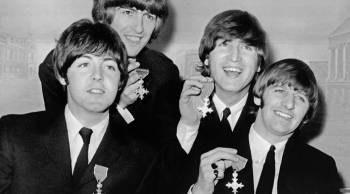 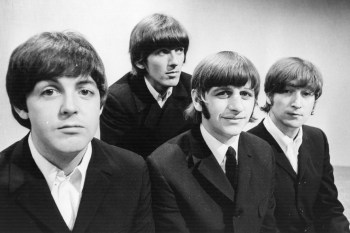