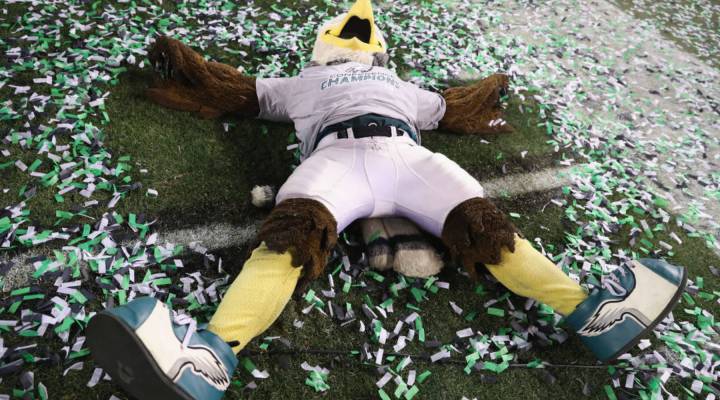 More than 100 million people are expected to tune in this coming Sunday when the Patriots face off against the Eagles. While the two teams compete for the championship title in the Super Bowl LII, millions of chicken wings and beers will be consumed, making getting up for work the next day more difficult than on an average Monday.

And yes, HR has noticed.

When asked by OfficeTeam after which sporting event would they want to see a paid national holiday, 72 percent of the 300 HR managers surveyed said the Super Bowl.

“Statistics show over 16 million people call in sick or don’t go to work and for those that do, productivity plummets so far that the country loses on average around $1 billion,” Kraft Heinz said in a statement.

Since the country is already losing that much money in lost productivity, it could make sense for others to follow the example of Kraft Heinz, and declare the Monday after the Super Bowl a national holiday. Unfortunately, creating a national holiday is not as easy as it seems. In order for all workers to get a day off from work, the particular day would have to become an official federal holiday. Among other days that some people think should be an official federal holiday is election day. Past efforts to make election day into a federal holiday have been unsuccessful.

“It would be like trying to pass a constitutional amendment,” Michele Swers, a professor of American government at Georgetown University, told Marketplace in 2016.

The last federal holiday to be added was Martin Luther King, Jr.’s birthday back in 1986. One of the reasons passing a new federal holiday might be difficult is the pushback from businesses.

So make sure to set your alarm clock next Sunday after the Super Bowl. You have work the next day. 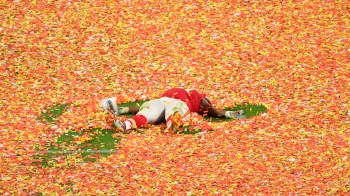