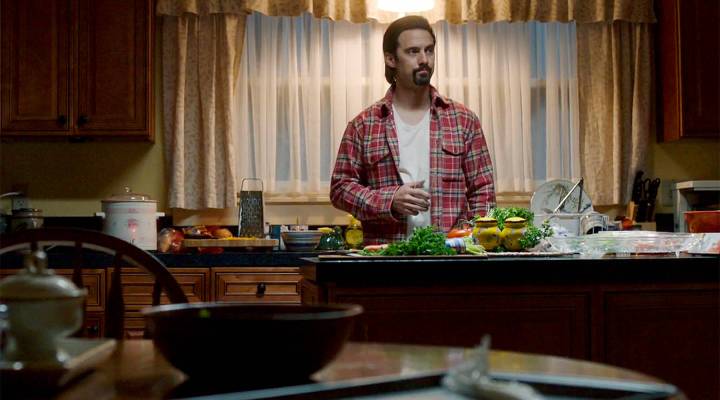 I finally caught up with the most recent episode of “This Is Us” last night. I’m not crying — you’re crying.

Anyway, seeing as how the informal but universally accepted 72-hour spoiler window is just about expired, it’s time to talk about this:

Crock-Pot is not taking its fictional culpability lying down. The company took to Twitter to defend itself, saying while Jack’s death was very sad, the slow cooker is specifically designed to not start deadly house fires. Crock-Pot even created a separate account to address concerns, occasionally adding #CrockPotIsInnocent.

We’re ? over last night’s episode, too! Kayla, we’re innocent until proven guilty. Since the ’70s we’ve been providing families with quality & safe products, ask your parents if you don’t believe us. DM us w/ any ?? & we’d be happy to tell you more about our safety standards!

Taking a moment to remind everyone that it was a 20 year old fictional crockpot with an already funky switch? Let’s not just lump all those lovely hardworking crockpots together. #ThisIsUs

Meanwhile, NBC News published an analysis asking: Could Crock-Pot sue? Short answer: Technically yes, but it probably won’t. It would be a tough case, so the drama will probably stay on the small screen.

By the way, we had Fogelman on the show during the first season of “This Is Us.” You can hear that conversation below.