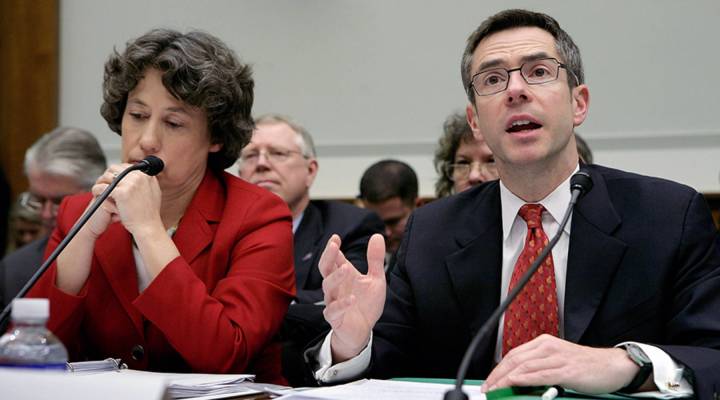 Most of us peg the financial crisis to September 2008 when Lehman Brothers collapsed, markets seized up, and the economy started bleeding jobs. For those inside the country’s financial institutions, the storm started almost a year earlier.

Randall Kroszner, now a professor of economics at the University of Chicago’s Booth School of Business, served as a governor of the Federal Reserve from 2006 to 2009. He, along with a small team at the Fed, tracked the eye of the storm. Kroszner joined Marketplace Morning Report host David Brancaccio to talk about his experience then and where he thinks risks may still lurk today.

Brancaccio: I don’t want to trigger, I don’t know, a post-traumatic stress reaction here, but if we go back 10 years ago, January of 2008, that was a tense time for you and the team there?

Kroszner: It was an incredibly challenging time. We were having board meetings and all sorts of meetings all through the weekends. For many organizations, we tried to have them survive until Friday, and then we would work frantically over the weekend to try to prevent something from spreading. Confidence was dropping very rapidly. That was reflected in downward pressure in stock markets. There were lots of concerns about the housing market, and so there are a whole bunch of factors that were coming together. It was not a pretty beginning to 2008.

Brancaccio: One would hope you had an emergency playbook that you could open to know a protocol to follow in an emergency like this, was that the case?

Kroszner: Something like this really hadn’t happened since the 1930s. And Ben Bernanke, myself, and one of the other governors, had studied the Great Depression and looked at what the Fed did and, most importantly, didn’t do. In the 1930s, the Fed stood by, did nothing as the unemployment rate shot to over 20 percent, GDP fell by 30 percent, the price of oil fell by a third. We were not going to make that mistake.

Brancaccio: Now, hindsight, we do have the benefit of it. Do you wish you were doing something then in the moment that you didn’t do that might have made the 2008 turnout a little bit better?

Kroszner: The one thing that I really think we would have benefited from is having a clearer perspective on all of the market inter-linkages. The Fed is a bank regulator. We were primarily focused on banks. The Securities and Exchange Commission was focusing on investment banks. There was not as much of a look at the overall structure of the system, the interconnections of the system, and the fragilities that could move from one market or one institution to another. And I think we’ve tried to address that subsequently, but that’s one of the things that I wish we’d had more information on. I think none of the regulators had that focus because they tended to focus on their set of institutions they were responsible for without being able to see the bigger picture.

Brancaccio: Well now we have, you’re alluding to it, the Financial Stability Oversight Council. That might give us a greater sense in the next crisis of who’s connected to whom?

Kroszner: It’s a step in the right direction. I don’t think the problems have been solved, but I think there’s much more of a focus on looking at the cracks rather than just looking at the institutions themselves, but looking at the potential fragile interconnections between institutions and between markets. Will we be able to predict those? The only thing that is certain is we won’t be able to predict those with certainty. But, will we be a bit better prepared because we have a bit more coordination and more information sharing? Yes, but we still don’t have that completely worked out. 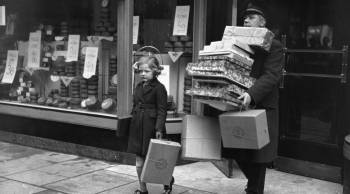