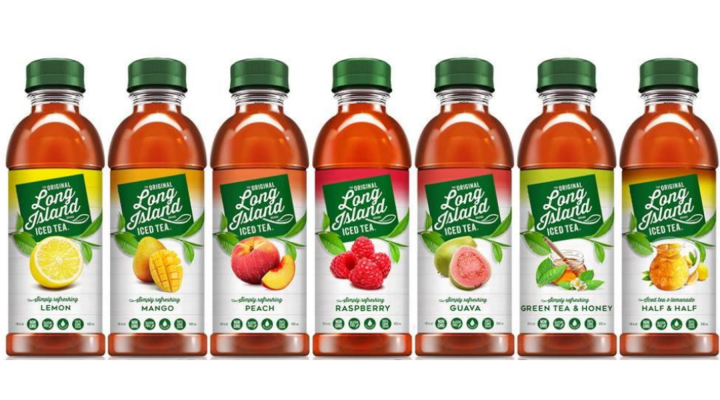 We may have reached peak cryptocurrency. Long Island Iced Tea Corp. announced it’s rebranding as Long Blockchain Corp., which caused its stock to soar more than 200 percent at the open of trading.

The beverage company — which, by the way, has reserved the web domain www.longblockchain.com — says it’ll shift its primary focus toward the “exploration of and investment in opportunities that leverage the benefits of blockchain technology.”

Blockchain functions as the tech behind bitcoin, keeping an Excel-like spreadsheet of all the admin.

CEO Philip Thomas commented, “We view advances in blockchain technology as a once-in-a-generation opportunity, and have made the decision to pivot our business strategy in order to pursue opportunities in this evolving industry.”

Despite the change in direction, Long Blockchain says it’ll continue selling its series of iced teas and lemonades.

It’s been a big month for bitcoin, whose price hit the $15,000 threshold in early December. Experts say some of the factors causing this frenzy may be due to people deciding to hold onto the cryptocurrency instead of selling, and people trying to get on board because they’re afraid of missing out.