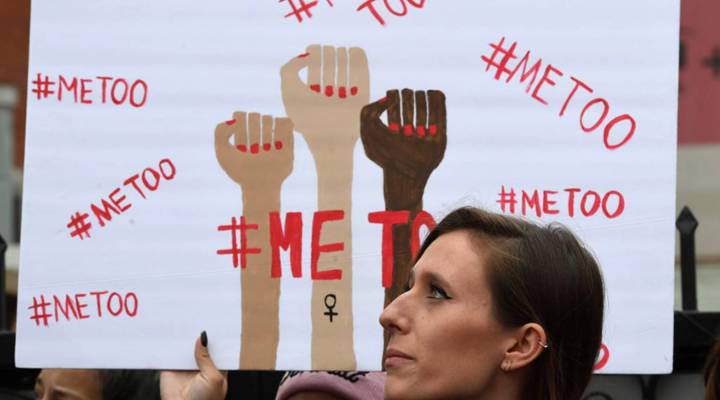 The other day my wife’s aunt sent us an article she uncovered in some old family files. It was a copy of an old Harvard Business Review piece about sexism at work. My mother-in-law, Diana, had sent it years ago to my wife’s aunt and written “must read” at the top. The pages are full of yellow highlighter. Diana passed away nine years ago, and the way I read it, it is almost as if my mother-in-law is commenting on current events.

The article is from 1993 and called “The Memo Every Woman Keeps in Her Desk.” It’s a fictional story about what advice a man should give his co-worker, Liz, who is considering writing to the CEO about sexism at their company. The central question: Should she send the memo? The answer: maybe.

I tracked down the author, Kathleen Reardon, professor emerita at USC’s Marshall School of Business, all these years later. She remembers the article sparking controversy at the time.

“When I did interviews, people would call in and yell at me for being one of ‘those feminists,'” Reardon said. (Click on the audio player above to hear Reardon discuss her 1993 article and what has changed for women at work today.)

These days, Reardon is working on clarifying the conversation around sexual harassment. She’s developed a spectrum of offensive behavior that sets out six categories ranging from “non-offensive” to “egregious sexual misconduct.” Reardon says comments like “you look nice today” are “non-offensive.” Remarks about gender differences such as, “you would say that as a woman,” land in the “awkward/mildly offensive” zone. “Offensive” behavior, according to the spectrum, could be holding a woman’s arm while talking to her or giving an uninvited hug.

The upper categories all require some level of intentional behavior. Jokes about a woman’s limited skills due to her gender or denigrating remarks about women are “seriously offensive.” Unwelcome kissing or telling crude jokes that demean women count as “evident sexual misconduct.” Pressing against a woman suggestively or coercing a woman to have sex is “egregious sexual misconduct.” The full list of examples is published on Reardon’s website.

“We need to make these distinctions, and then we need to make distinctions about what should be the response,” Reardon said. “Do we put a reprimand in somebody’s file like the military does, do we suspend someone, do we tell them one more of these and you’re gone or do we just fire them?” The discourse right now is too vague, according to Reardon. “Until we start to make those distinctions, a lot of very good people are going to lose their jobs,” she said.

The aim is for organizations to adapt her spectrum to their needs, using it as a first-draft blueprint for discussion.

“Unless people are involved in the development of guidelines or instructions, they are not likely to adhere to them,” Reardon said.