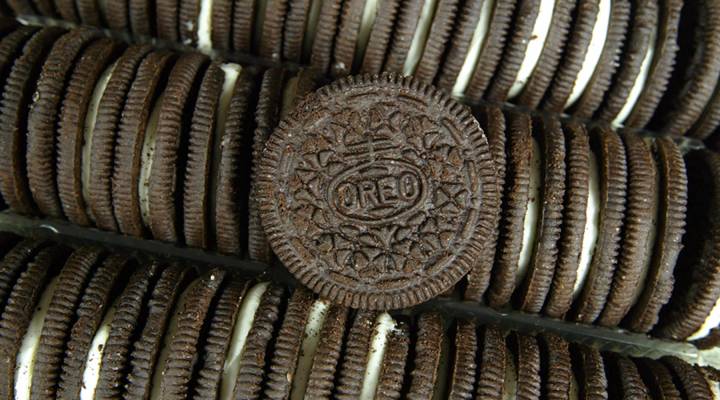 My name is Ben Passer. I graduated from law school in 2015, and since then I’ve been working in energy policy and law. My loans from undergrad and law school kicked in about six months after graduation. So that’s been a pretty major consideration for my wife and me, and she’s looking at going back to school.

We’ve seen what a recession looks like. We’ve seen, you know, what impact that has, and we want to make sure that we have some sort of cushion, some sort of safety net to kind of look forward to and not have to worry about, you know, some catastrophic event happening and not have anything to show for our years of work. So I think we’re comfortable where we are, but we do have to make sure that we’re chipping away at our student debt. And, you know, really kind of taking care of that situation before we can think about buying a house or anything like that. You know, we’ve never had to worry about anything close to living paycheck to paycheck. But it is something that we do think about a lot in order to eventually take that next step in our lives.

I started the blog Snack Cellar almost two years ago, now and it’s really just something that I do in my free time. So when I write reviews, when I’m trying the snacks and junk food that I’m sharing on social media and on the blog, it’s certainly a different type of hobby, but that’s kind of normal for our generation. You know, people just kind of doing these side hobbies, especially in the rise of social media.