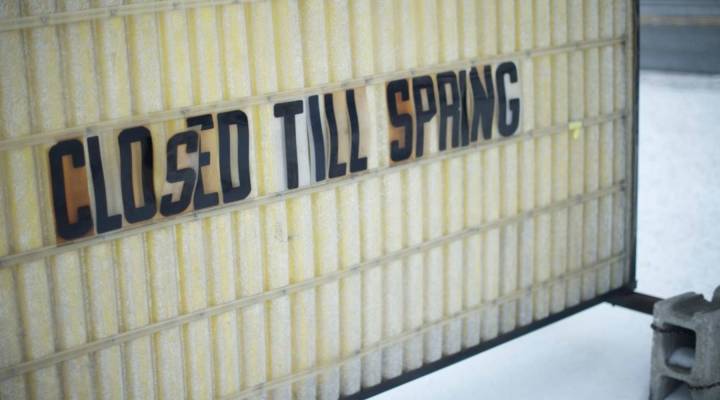 The last week of December is one of the least productive times of the year. Many workers use their vacation days to spend the time with their family in between Christmas and New Year. Others show up to work and suffer through their holiday hangovers while in the office.

A survey of more than 1,000 workers found that 18 percent of people plan to work that entire week. The majority of them — 81 percent — plan to be “at least somewhat productive,” according to Robert Half, a human resources consulting group that conducted the holiday survey.

Those spending the holiday with their families are not completely cut off from work either. Of those who are taking at least part of the week off, 64 percent plan to check-in with the office.

However, for some there is no one at the office to check in with. A third of those surveyed are taking an entire week off. More than half of them, at 61 percent, say they are doing so because their company closes for the week. Four in five workers say their company pays them during the closure. Overall, just 15 percent of companies close during that week, according to the Society of Human Resource Management.

There are benefits to shutting down for the week. For one, it can decrease overhead costs for items like electricity and heating. What’s more, a lot of business stalls during that week since a large portion of the workforce is out of office anyway. Calls and emails go unanswered and everything is on hold till the next year.

Among the reasons why people don’t use all of their vacation days are having no money to go on vacation, too much work, being discouraged from taking time off by their supervisor, and feeling guilty over taking time off.