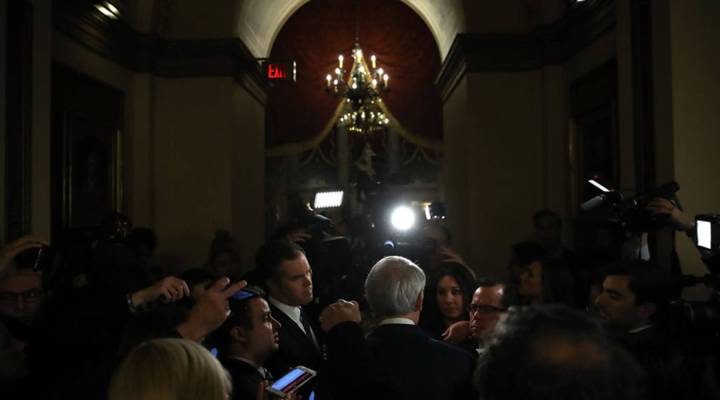 Catherine Rampell from the Washington Post and Rachel Abrams from the New York Times join us to talk about the latest in economic and business news. With the news that the congressional vote on the GOP tax bill is coming next week, we break down what economists, tax experts and the Republican Party have to say. Today, Republican senators Bob Corker and Marco Rubio announced they will vote for the bill, leaving the Republicans with potentially enough votes to pass the bill by the end of December. We also discuss the impact of the tax bill on the national deficit. Plus, we talk about entitlement, reform and whether the Republican Party will be working on infrastructure next.