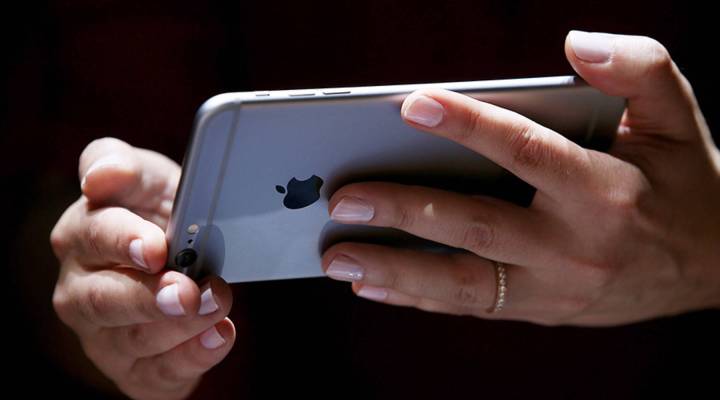 Wildfires continue to burn across Southern California, spurred on by high seasonal winds. Those fires and winds have spurred regional authorities to utilize technology as a warning system, sending alerts to millions of phones.

The current limitations of the federally regulated Wireless Emergency Alerts system can make such warnings a little vague in messaging.

A screenshot of an emergency weather alert.

Many of the message’s recipients were not in locations threatened by fire — one of the challenges associated with the alerts, according to emergency notification experts.

“It is difficult to target, precisely, who’s going to get those alerts, because it is all based on where people are and which cell towers they’re connected to,” said Imad Mouline, chief technology officer for Everbridge, which makes mass-notification software.

Mouline said the alerts system is beneficial in that it allows rapid dissemination of information, but limitations mean authorities have to be strategic in when and how they use it.

He said proposals have been made to increase character limits but that in the meantime, agencies should be use multiple methods to share vital information with the public.

The alerts could lose their impact if they are used too often, according to PJ Lamberson, an assistant professor at UCLA’s Department of Communications. Lamberson said authorities also have to weigh the risks of spreading false information or reinforcing rumors.

“When we try to correct misinformation by restating that information and then saying, ‘This fact is not true,” such as, ‘There’s not a fire near you,’ or ‘There’s not an active shooter near you,’ people forget the word ‘not,’ and it actually makes us believe those facts more,” Lamberson said.

The Wireless Emergency Alerts system has its roots in Reverse 911 dialing, a system that allowed emergency managers to call homes in specific areas and play recorded warnings, said Thomas Henkey, director of emergency management for Titan Security Group. Recent technological advances have made that option less reliable, however.

“Fewer and fewer people have landlines, so you can’t just draw a nice geographical square, per se, and reach every single person in that area,” Henkey said. “So as the technology evolves, we’re looking at pushing that message digitally via smartphones, tablets, the internet — any way that we can to get that messaging out to those that may be in danger.”

Henkey said the system is improving, but that even now, it’s a vital tool for emergency managers who would otherwise have to rely on door-to-door visits to spread evacuation orders.

“The last thing you want is a sheriff’s deputy or a firefighter pulled off the front lines of providing public safety and going out and performing a function that hopefully technology could step up and do as efficiently or more efficiently,” he said. 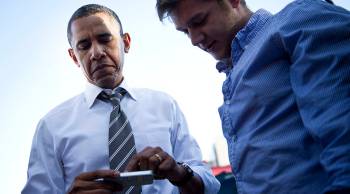 Obama can send you a push notification whenever he wants