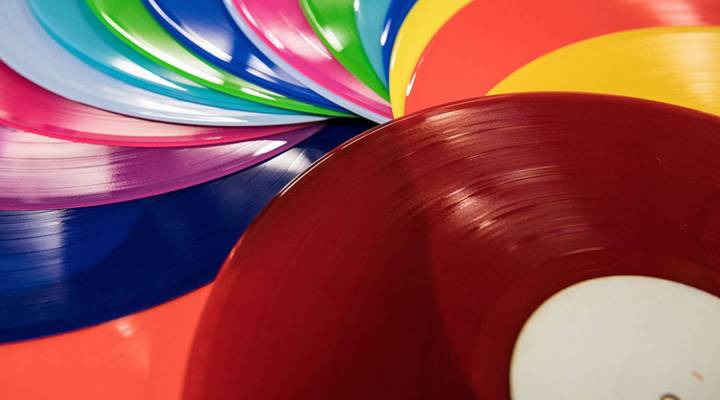 Music will rake in $41 billion by 2030, according to a recent report from Goldman Sachs — over 80 percent of that from streaming sites like Spotify or Pandora. Thing is, every time a song is streamed online, somebody’s getting paid royalties. Now a new company is capitalizing on this growth in a novel way.

Every time somebody streams Eminem’s “Lose Yourself” or it plays in a bar or at a football game, somebody’s collecting what are known as performance royalties. Eminem himself makes money, but in the case of “Lose Yourself,” another production company called FBT Productions is also cashing in. That’s because it owns rights to a big chunk of Eminem’s song catalog.

“There’s hundreds of thousands of these rights holders out there that aren’t necessarily the the artists themselves,” said Jeff Schneider, president of Royalty Exchange, a marketplace where rights holders and investors can buy and sell royalties. Royalties from the Etta James single, “Something’s Got a Hold on Me,” recently went for almost $150,000 in a Royalty Exchange auction.

Royalty Exchange isn’t content just being a matchmaker. It recently launched a new company, Royalty Flow, to buy its own rights to certain royalties generated from assets like Eminem’s catalog. It’s starting out by paying FBT Productions nearly $19 million for royalties from 14 years of Eminem’s recordings, including “The Eminem Show.” Royalty Flow just began offering shares in those royalties to investors.

“Songs are intangible,” Thall said. “You can’t touch an intellectual property copyrights. These things are hard for lenders to understand.”

For investors, Thall said the boom in streaming is making the rights to performance royalties more valuable than ever, complicating a musician’s decision.

“The argument for an investor to take a risk with a songwriter or an artist’s stream of income is the same argument that I give to my clients about why they should not do it,” Thall said. “The growth of performing rights in particular is astronomical.”

Investors still have to bet on whether an artist will continue to make money in the future. For Royalty Flow’s Eminem investment to pay off, audiences will have to keep playing his music for a long time.