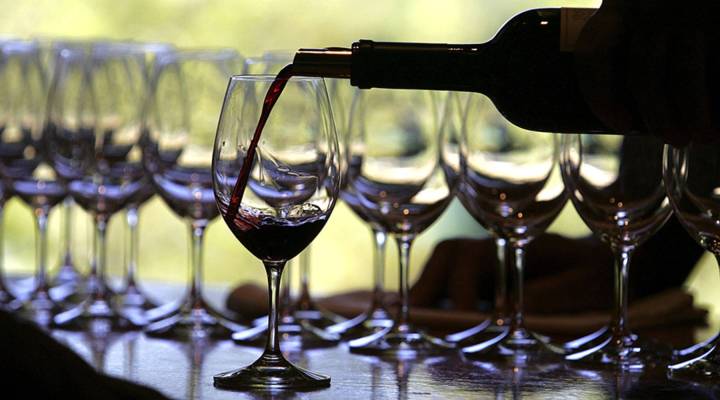 My name is Robert Engel.

I’m number seven of nine children. Being from such a large family, I was always expected to do the cooking. That’s an interest that has just stayed with me.

For 20, 22 years, I was a curator mostly at historic house museums and then the executive director at a couple of museums.

I was looking for museum jobs in the city, and my wife was saying, “Why do that? You are more interested in this other thing, you know. The books you read are about food and wine.” And so I had just been the executive director of a county historical society, and the next thing I knew, I was the cellar rat at Balthazar Restaurant in New York.

My wife, Judy, was very happy to support the two of us while I was doing this. I went from having a decent salary to getting minimum wage in the first job.

The wine and food revolution in New York City really has never trickled upstate. And so upstate, I’m in a place where I can make a difference. In New York City, I am just one more food and wine guy. In the Adirondacks, I’m a superhero.