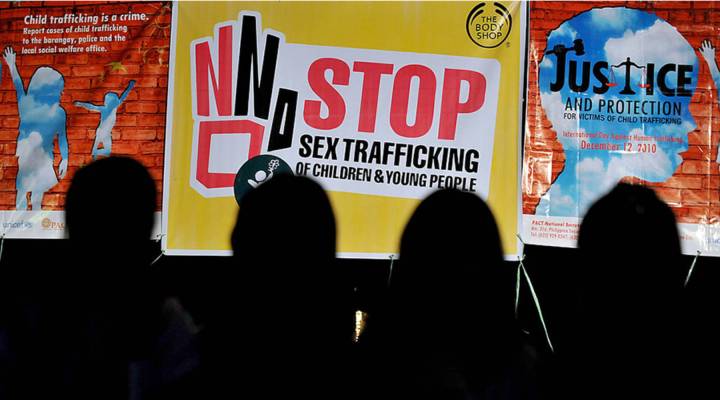 Currently, companies such as Facebook, Google and even the infamous Backpage are not required to take responsibility for content their users post on their sites. However, under SESTA, these companies would be mandated to take on some of that responsibility.

“Anybody who hosts or transmits user content expands the liability that they could face — if it ended up being related to sex trafficking,” Emma Llanso from the Center for Democracy and Technology said.

Despite initial pushback from big tech companies, many are beginning to warm up to the potential regulations.

Gus Hurwitz, who studies cyber law at the University of Nebraska-Lincoln, said that the change is due to politics more than policy, including the recent news of Russian-funded ads and the ongoing sexual harassment debate.

“I think this is a bad time generally to be an internet platform pushing back against concerns about the content that’s being posted to your site,” Hurwitz said.

However, Hurwitz also believes smaller companies will not be able to afford the necessary monitoring to comply with SESTA’s new regulations.

Alexandra Levy, a professor with the University of Notre Dame who teaches courses about human trafficking, believes that the legislation could potentially hamper a resource law enforcement uses to track illicit activity.

“We rely on these platforms to detect problematic activity,” Levy said. “This is a solution that appears appealing, but in fact, it’s not going to do anything really substantive for victims or for reducing the problem.”