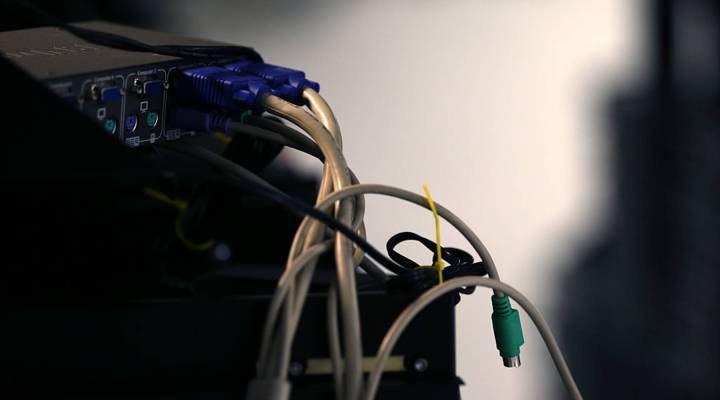 This week Facebook, Google and Twitter are set to appear in front of Congress. All three companies have admitted Russian entities bought ads on their sites in an effort to skew the U.S. presidential vote. That’s just one symptom among many that has led the Mozilla Foundation to warn that the internet has become dangerously sick. The foundation is currently soliciting feedback on the first version of its annual Internet Health Report, which looks at things like the web’s openness, inclusivity and safety.

Ahead of this year’s MozFest in London, Mark Surman, the Mozilla Foundation’s executive director, joined us to explain what symptoms the internet has been showing. Below is an edited transcript.

Mark Surman: You know elections are manipulated by the nature of the internet. Global trade wars are actually playing out on the internet. The EU just fined Google 2.4 billion euros just basically on a trade issue and an antitrust issue. So we’re at a spot where we kind of feel like we’ve lost control of this thing and maybe it’s taking us in a direction that we don’t like.

Anu Anand: The internet in other words has been infected by the problems that we all suffer.

Anand: So what kinds of changes do we need to see?

Surman: We actually need to take our agency back, as consumers, as citizens, and say we actually want to have some say over how this works, because we’ve really given that over to the tech companies. I do also think there is a role for governments in looking at where there’s consolidation of power. Outside of China, for the rest of the world, there are five big tech companies who really run everything. And I think we’re really getting to a place — and that’s what the EU is calling at — where there’s such concentration of power that we have to look at does that break up, and do we need that to open markets, which I think we do.

Anand: Now you talk about people taking back agency. Here’s my iPhone. The previous one dropped down the toilet. I can tell you that made me feel very very free indeed. What can I do with this thing that gives me more control?

Surman: Well, I think there are two layers of it. One is just personally making choices that keep your information safe. But the other is actually I think we do need a social movement around these issues. So in the same way it took people waking up in the ’70s and ’80s and saying the environment matters — maybe you don’t see it, but we want green products, we want regulation. So [we need to] be demanding of the tech companies who serve us and ask [our] governments to do the same.