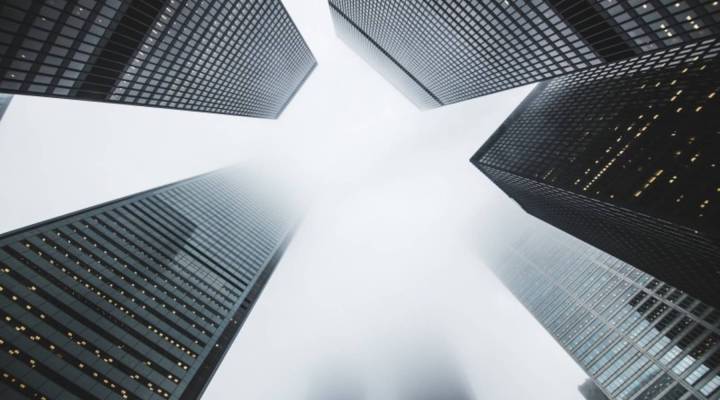 After allegations of sexual harassment and reports of a toxic workplace culture, there’s news the CEO and chairman of a prominent financial technology startup is stepping down.

Mike Cagney, who runs Social Finance, is yet another tech leader who’s made news this year over inner company turmoil (think Uber).

When you have widespread issues within a company, what’s the best step forward? Adam Grant, a professor of management at the University of Pennsylvania’s Wharton School, joined us to discuss how companies in crisis have to deal with the issue of brain drain, and why downsizing isn’t necessarily a good idea for struggling businesses. Below is an edited transcript.

David Brancaccio: This puts a lot of pressure on the people who are keeping the trains running within the organization, doesn’t it?

Adam Grant: It does. And I think the temptation is to go into firefighting mode and just focus all your energy on the crisis. But you do actually have to continue producing your products, delivering your service, running your processes. And I think it’s important to stabilize that, along with dealing with the crisis.

Brancaccio: And not just that, but also keeping the good people. Because when your company is a mess, people start looking around.

Grant: Yeah, and the first people to leave are usually your star performers who have an easy time finding offers elsewhere and, in fact, might have already been turning down some of those outside offers and then start thinking, “Wait a minute, maybe I should jump off this ship before it sinks.”

Brancaccio: Can you think of a business that found itself in a mess that managed this in an appropriate way?

Grant: I think it’s easier to find the examples of organizations that have royally screwed this up. When you look at the systematic mistakes companies make, you say look, you’ve got to establish some degree of procedural justice. Which basically means, look, even if the outcome was bad, the process was fair. And usually procedural justice has three components. One is you make it clear that there is a neutral decision-maker at play. The second is giving people a voice. The third one is is making sure that people actually know: What are you trying to accomplish here? Are you after maximizing profits, preventing losses, repairing trust?

Brancaccio: Now what we’ve been talking about in part here, but not fully addressing, is this issue of layoffs. Downsizing often accompanies a company in crisis, right?

Grant: It’s the knee jerk reaction of a lot of executives. And yet, there’s a massive study of over 5,000 downsizings over half a decade at S&P 500 firms. They didn’t, on average, improve profits and they didn’t do any better than the firms that were able to avoid downsizings through alternatives like pay cuts or restructurings. And when you break that down, downsizings just destroy motivation and productivity. You begin to focus really narrowly on, “How do I keep my job?” as opposed to, “How do I help the company through this crisis?” You lose trust and loyalty in management. And then, I think the craziest part is that roughly 80 percent of the time, managers end up having to replace the very people that they’ve fired. 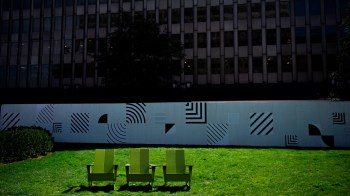