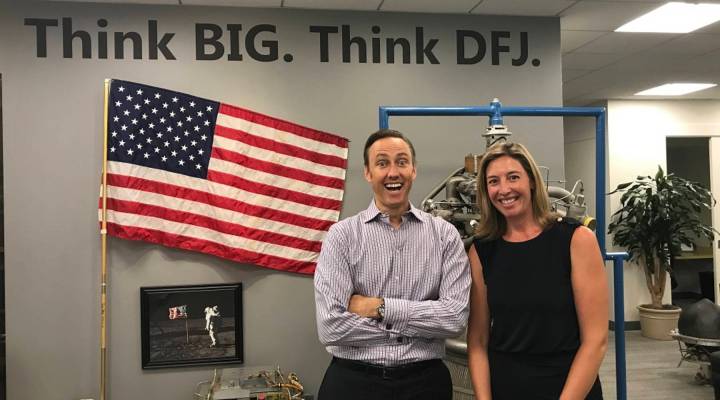 Venture capitalist Steve Jurvetson has been working in the industry for more than 20 years. He’s one of the founding partners of Draper Fisher Jurvetson. He knows the ins and outs of Silicon Valley and is pretty good at recognizing some of the problems the industry has. He and Marketplace Tech host Molly Wood spoke for about 40 minutes about the mechanics of venture capital, the troubles the industry has had with diversity and why he believes in small teams for getting things accomplished.

Listen to the whole conversation here.

Correction (Sept. 7, 2017) An earlier version of this story misstated the number of years Steve Jurvetson has worked in the industry. The text has been corrected.