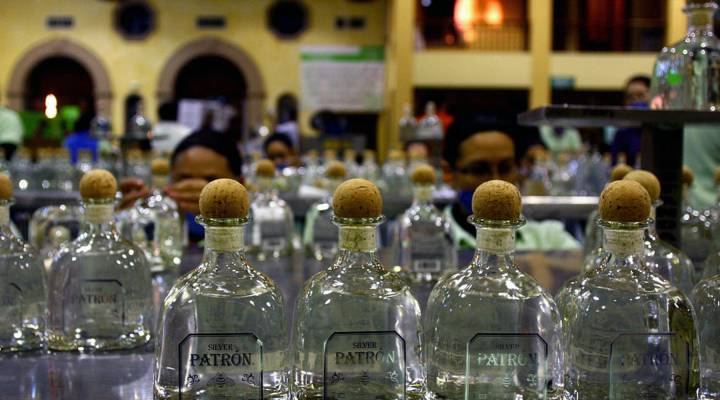 Today’s installment is from Javier Martinez, CEO of Martinez Brands, a wine and spirits wholesaler and importer in Pasadena, California.

My advice for the Mexican negotiators would be to be strong. We don’t want to kill this agreement because it has been beneficial for the three parties: Mexico, the U.S. and Canada.

Be strong. Do not give up on stupid things like tariffs, because it will damage the commerce between the two countries. So be strong. Be firm.

My view, right now, is that there is a strong demand for Mexican products in the U.S. Tequila is growing at six percent every year. Mezcal is growing double digits. Even if you kill NAFTA and you’ll have to go by the rules of the World Trade Organization. Last case scenario, the U.S. imposes a tariff. That will affect obviously the price and eventually the demand. But not to the point of killing the commerce between the two countries.

The Mexican producers already have the American interests defending NAFTA — the commerce between the two countries. And they have actually, for the first time in so many years, coordinated a strategy. So something we didn’t have seven months or eight months ago when we started talking about this issue.

This time allowed us to coordinate: “Okay, what is your interest in Mexico and how do they connect with the interests in the United States?” That is happening right now and I think both sides are well-prepared to fight the fight.