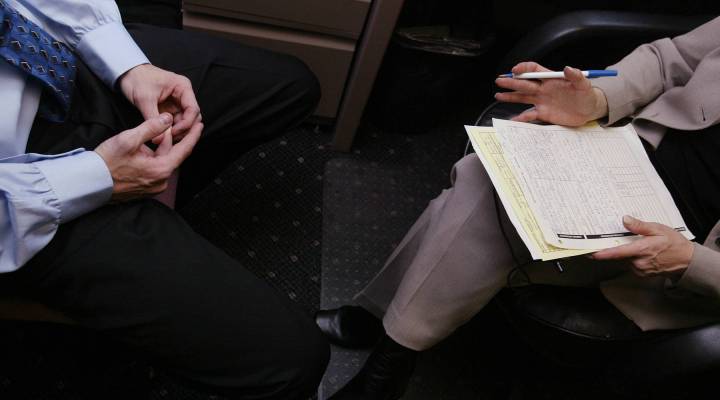 At last, the outlook for the long-suffering American worker is starting to improve. The economy added more than 200,000 jobs in both June and July, the unemployment rate is just 4.3 percent, and wages are slowly ticking up, increasing about 2.5 percent from a year ago, according to the Bureau of Labor Statistics.

That’s not as fast as many of us would like, but there may be something we can do about it, according to Mark Zandi, the chief economist of Moody’s Analytics.

He said the tightening labor market is shifting the balance of power from employers to employees. Workers should exercise their new negotiating power by asking for a raise, especially in industries where the labor market is particularly strong, like construction and hospitality.

“That’s really key to wage growth picking up here,” Zandi said. “We need more and more workers feeling their oats and saying to their employers look, I need a pay increase – a bigger one than I got last year, a lot bigger.”

However, workers have long been on the back foot, making them both cautious and rusty when it comes to asking for a raise. Many still carry fresh memories of the recession and are reluctant to rock the boat with their employer.

“Am I replaceable? Sure,” said Chris Gulyas, 38, who works for a big software company outside Columbus, Ohio. “Please, we’re all replaceable.”

While Gulyas likes his job — especially that he can work from home — he believes that if he were to look for a new job, he’d likely be able to find one that pays better than his current position. That has him thinking about asking for a small raise, ideally 3 percent or more. Such an increase which would allow his family of four to be a bit more comfortable – perhaps they’d eat out occasionally instead of only on birthdays and anniversaries.

However, Gulyas has never asked for a raise in his entire working life.

Zandi said the economy needs a lot more workers like Guylas to take the plunge: research, plan, take a deep breath, and knock on the boss’s door. 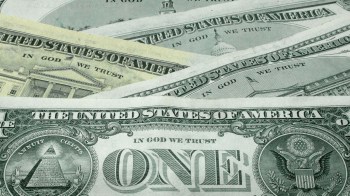