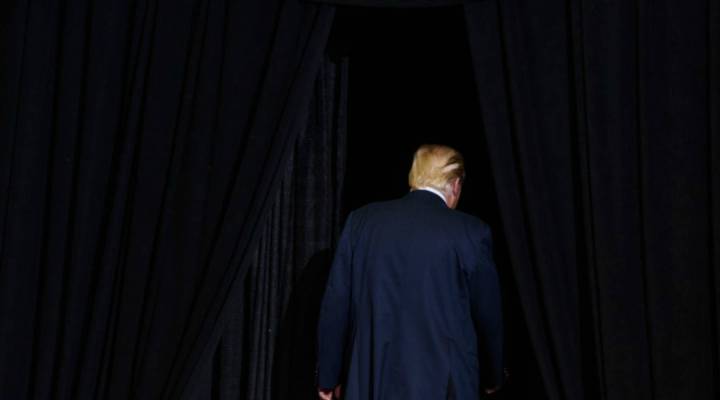 During his first 200 days in office, President Donald Trump has sent 279 nominations to the Senate for confirmation. That compares to more than 400 nominations for Presidents Barack Obama and George W. Bush at the same point in their administrations. President Trump still hasn’t nominated anyone for some key economic positions.

“We still do not have a deputy secretary at the Department of Commerce,” said Kristine Simmons, with the Partnership for Public Service, a nonprofit group focuses on government efficiency. “There’s also no head at the Office of Patent and Trademark.”

Simmons said they may be waiting for a while. So far, Senate confirmation delays are longer for President Trump than they were for President Obama.

To find out more about Trump’s cabinet picks, click the banner below: 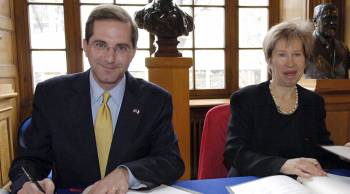