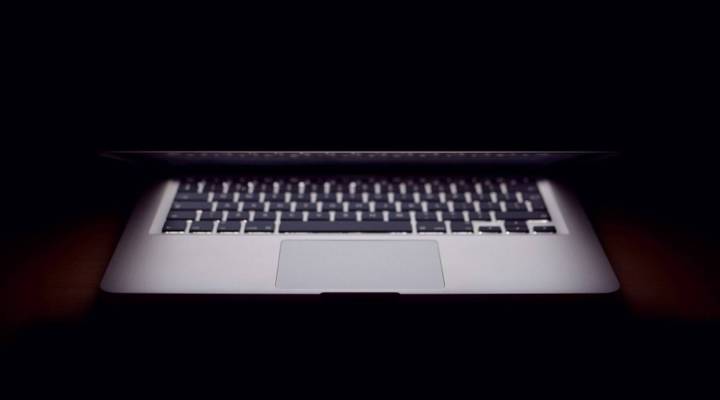 Many tech companies oppose dismantling net neutrality regulations, claiming that it would give cable companies the ability to favor certain platforms. They further insist that a rollback of regulations would hurt consumers, who might have to pay more to access certain sites or deal with slower connection speeds when streaming music and video. Net neutrality supporters say dismantling the regulations would create a sort of “toll” for companies, which would mean smaller companies wouldn’t be able to compete with the giants when it comes to providing services for users.

Opponents, like internet providers, say there is no such thing as a neutral internet anyways, and that prices of resources should reflect their value, as they do in most markets.

Marketplace Tech host Ben Johnson spoke with Scott Wallsten of the Technology Policy Institute and Michael Beckerman of the Internet Association about what the internet would look like in a world without net neutrality.