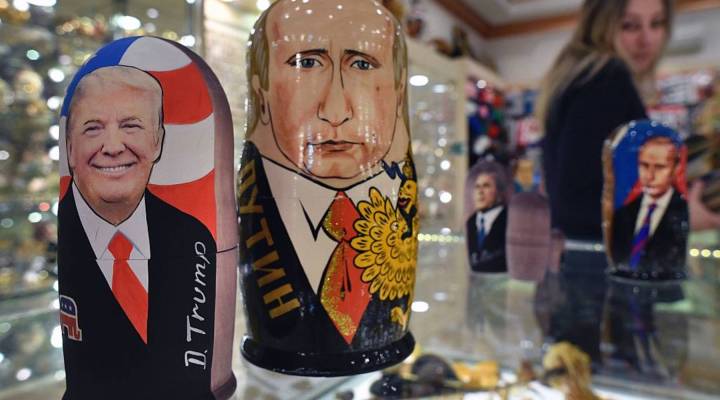 G20 summits, which bring together the leaders of the world’s 20 biggest economies, often seem to pass largely unnoticed by the general public. But this week’s gathering in the German city of Hamburg is likely to be different.

It will be the first meeting between President Donald Trump and Russian President Vladimir Putin as global leaders and, given the controversy over the alleged links between the Trump presidential election campaign team and the Kremlin, the two men’s body language will, no doubt, be closely scrutinized.

“Think  about how the various handshakes and hugs have been analyzed around the world since Trump came to power,” said Mike Jakeman of the Economist Intelligence Unit. “This is the one we’ve all be waiting for.”

But the Hamburg summit could attract attention for another reason too: The host, German Chancellor Angela Merkel, is reportedly preparing to clash with the American president.

“Germany has put itself at odds with the U.S.  It’s taking a very strong stance on issues like climate change and free trade,” said Stephen Booth, director of research at the Open Europe think tank in London. “Trump is taking some steps down the road towards protectionism and he’s withdrawn the U.S. from the Paris climate change deal. Merkel has criticized him on both counts. And most of the G20 will be on her side. The U.S. is, to some degree, isolated,” Booth said.

The summit could also provide China with a major grandstanding opportunity. The world’s biggest exporter does not allow the entirely free flow of goods and capital into its domestic market, but it is expected to line up with the Europeans over issue of free trade.

“This is a rather bizarre situation,” said Ian Bond of the Centre for European Reform.  “The Europeans and the Chinese find themselves to some extent on the same side in defending the international trading order.”

But while the German Chancellor, backed by the Chinese, may clash with Trump over trade, Stephen Booth of Open Europe does not believe that Merkel and the other EU leaders will “want to push this too hard.”

“The reality is that the E.U. does rely on U.S. power both soft and hard. Ultimately, the U.S. is still number one,” Booth said. “The Europeans would still love to strike a free trade deal with the world’s richest economy.”

So don’t expect a massive European onslaught against the U.S. president in Hamburg. 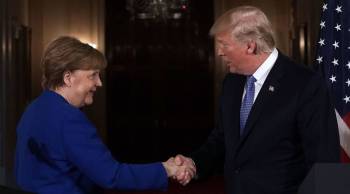