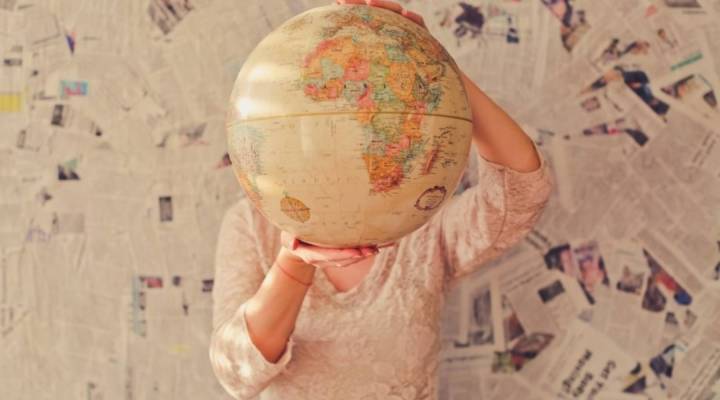 Many view the divisions in our current political environment through a “conservative vs. liberal” or “Democrat vs. Republican” filter. After all, a large number of people in both of the major political parties have said that the other group elicits feelings of fear and anger.

But what if there was another way to look at the tension and disagreements that exist in the U.S.? The Guardian’s Chris Arnade makes the case that the country is structured in a couple of major ways: Those with elite educations and those without, and those who have left their hometowns and those who have stayed. Those who stay in their communities, for example, are more likely to support President Trump, he said. Especially white voters.

We wanted to know whether this analysis rings true in your life. Here were some of your responses.

Many of you were on board with Arnade’s argument:

True. I’m criticised by hometown friends for pursuing my education. Some people are uncomfortable with change, while others embrace it

Yes! Some of my family have lived in the same town their entire lives. They are very conservative and devoted Trump supporters.

Absolutely. 100% comports with my experience. Grew up in rural South and now live in Houston. Massive gap in worldview b/n the two.

Others gave their reasons for why they think worldview could be connected to your decision to leave or stay home:

@Marketplace I think it’s based on experiencing other parts of the world and encountering diversity. when you stay put that is limited

Some of you disagreed with the analysis — whether you moved away and are pro-Trump, or stayed home and are liberal:

@Marketplace I disagree with the staying close to home Trump voter thing. 25th reunion coming & my classmates moved away but are all RED.

Most of my family has not left upstate NY. We are lower middle class, and none of us have a college degree. We are all proudly liberal.

I don’t have a college degree. I’ve lived in the same, rural area my entire life. I am very liberal. I definitely DID NOT vote Trump.

…while others made the argument that factors such as racism had to do with Trump’s victory:

Some made the argument that political preferences transcend location:

Made this seem like folks who stay and care abt making their communities better are close minded & spiteful.