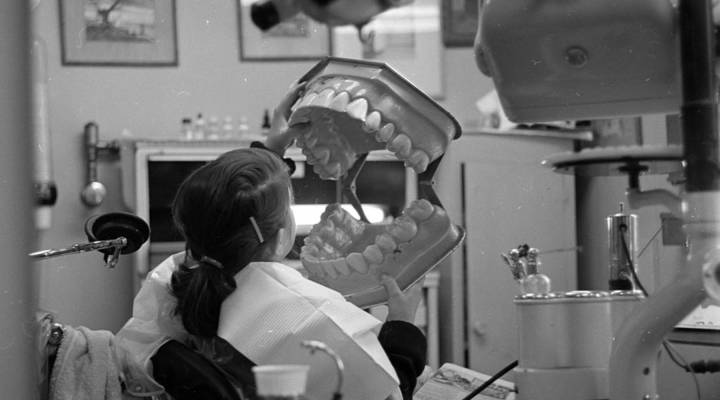 If you were to walk outside and stop 10 random people, it’s very likely that most, if not all, would tell you they are not paid enough. Nine in 10 Americans believe they deserve a raise this year. And they might be right. Wages have been stagnant for almost a decade due to the slow recovery after the 2008 recession. Only recently, with the tightening job market, have U.S. companies started to offer higher pay to attract the best candidates.

Yet even though most Americans know they deserve a raise, only 44 percent are planning to ask for one, according to a recent survey by Robert Half, a U.S.-based staffing firm. About a quarter of those brave workers said they need the raise to cover their basic needs.

Asking for a raise is intimidating.

Courtesy of Robert Half

It’s not just awkwardness that keeps people from asking for a raise, according to Salary.com. In a survey of 2,000 people, they found that about a third of U.S. workers were afraid of losing their job if they tried to negotiate for higher pay. Another 22 percent said they were skilled negotiators. Just 18 percent said they did not ask for higher pay because they found the process unpleasant.

Some of the answers that respondents gave included:

Some of those fears are unfounded. A 2014 survey by CareerBuilder found that two-thirds of the workers who asked for raises received them. While this was the case for both men and women, fewer women respondents said they asked for a raise. Almost half of the male respondents, 49 percent, asked for a raise, while just 38 percent of women did.

Not asking for a raise could hurt your future earning potential.

“People who are hesitant to talk about compensation may reduce their earning power — not just in their current role, but also with future employers,” according to Paul McDonald, senior executive director at Robert Half. “Do your homework on current salary levels. If you’re underpaid, role-play the salary conversation with a trusted mentor before scheduling time to meet with your manager.”

Not only are people hesitant to ask for a raise, but a third have not researched what they should be paid for their current role.

And while some workers have done very little homework, others go into pay negotiations with a plan B at the ready — getting a new, better-paying job. About one in four workers said that if their request for a raise was turned down, they would begin to look for a new job.