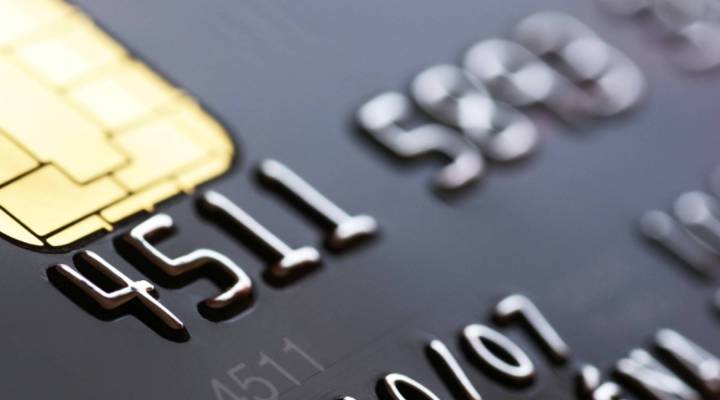 The Federal Reserve announced this morning it’s raising interest rates by a quarter of a percent. It’s the third hike in six months. Higher interest rates mean things are improving, right? Not so fast.

“For the economy, this is not a bad thing. For consumers with balances, it’s not the best thing,” said Jill Gonzalez, an analyst with WalletHub.

She said Americans now have more than a trillion dollars in credit card debt — debt that’s getting more expensive.

“We’ve never hit that number before,” Gonzalez said. “When you factor in the three previous rate hikes, we’re seeing that credit card users will wind up paying around $6 billion collectively more this year than they would have if the Fed decided to go ahead and keep rates as they are starting last December.”

“What you might be more likely to see is that those introductory periods might shorten where instead of 18 months and 21 months, you might see nine and 12,” he said.

He added that they probably won’t disappear. Still, fewer perks like these might make credit card debt even harder to pay off.