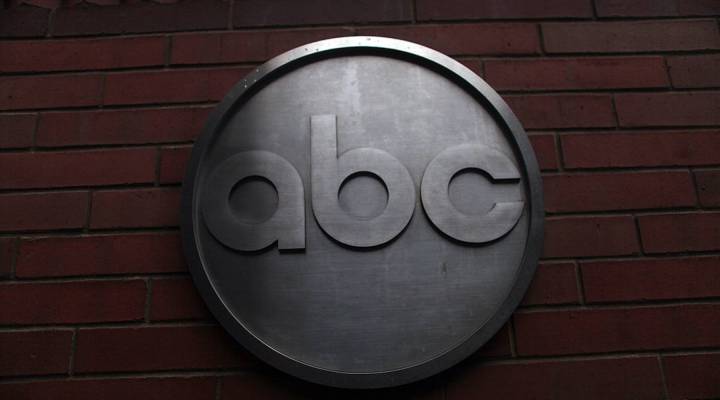 A South Dakota trial involving accusations of “fake news,” one of the world’s biggest media companies and a meat processor begins today.

Beef Products Inc. had filed a $5.7 billion defamation lawsuit against ABC for the way it reported on its ground-beef product back in 2012, which included calling it “pink slime.” (The industry prefers “lean, finely textured beef.”)

Eriq Gardner, a senior editor with The Hollywood Reporter, is in South Dakota for the proceedings. He joined us to talk about the aftermath of ABC’s initial reporting and how holding the trial in the Midwest state could affect the outcome. Below is an edited transcript.

Brancaccio: So there’s a law in South Dakota about saying things that hurt the image of meat?

Gardner: There’s a product disparagement law — not to say bad things about food that’s not based on reasonable science. ABC is facing a big claim over what they call “pink slime.”

Brancaccio: Now that is a defense if you can prove that what you said was true, then you can win this kind of case.

Gardner: Absolutely. ABC will be pointing to lots of science, and they’ll be making the case that everything that they did was reasonable and based on what they were told.

Brancaccio: And the meat industry will try to make the case that the Department of Agriculture said this way of processing meat has been legal since the 1990s. The stakes are quite high here. The potential penalty is actually measured in billions.

Gardner: When this report came out, BPI laid off workers; they closed plants. Customers, including restaurants; supermarket chains stopped doing business with them. They said it added up to about $2 billion worth of damage, and under the law that can be tripled. So we’re looking at a potential verdict here of $6 billion, and maybe even more because that doesn’t even include punitive damages.

Brancaccio: Did you see that in some of the company’s court filing, it’s using this Trump-era term, “fake news”?

Gardner: Yeah. When this lawsuit began five years ago, no one was talking about fake news, but it just so happens that they’re bringing this trial right at the time when “fake news” is in the media.

Brancaccio: Are you expecting a long trial? Can you tell?

Gardner: It’s supposed to last eight weeks, which is a whopping amount of time for trial. So certainly everything will be discussed under the sun when it comes to meat.

Brancaccio: So you’re digging in over there, you’ve got a good hotel room?

Gardner: I’m learning South Dakota. It’s certainly an interesting place. And the location matters. This was a state that voted overwhelmingly for Trump. This is a state where probably a lot of its citizens are skeptical of the media. ABC would probably prefer to be fighting this on home ground, probably preferring to fight this in New York or California where judges lean more on the First Amendment. But here they are, they’re at trial and they’re going to brace for the impact.