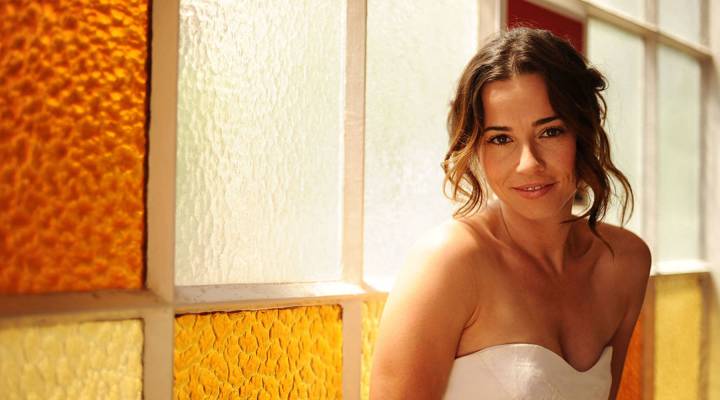 No matter who you are, you’ve probably had a rough day at the office that changed your perspective, or maybe you made an impulse purchase you really, really wish you could take back. This week, actress Linda Cardellini takes our money-inspired personality questionnaire. You might know her from classics such as “Freaks and Geeks,” and most recently she stars in the Netflix show “Bloodline,” whose third season is out now.

Do you throw a lot of big parties?

I have before. I have a giant families. I like to throw a big party.

Finding new ways to field any kind of rejection. I think you have to constantly be evolving your defenses without putting up a wall and still being vulnerable. That is sort of an evolving skill because not everybody is going to love everything that you do. So you have to sort of forge ahead and at the same time let it roll off of you while still being vulnerable. That’s a balancing act that I’m always trying to understand.

What was it like when you first started as an actress?

It was hard, but I was resilient because I was determined that I would do it. There’s this part of you that, you know, they say that you have a little bit of a screw loose in order to believe that you can fight against all those odds and do something that seemed impossible, but for some reason, I thought somehow it would be possible.  You sort of start to concentrate on the positive things that happen, and you try to eliminate the negative ones as you go along. But that’s not always easy.

Oh, wow. That’s a big, long list. Well, right now I have a 10-foot table in my front room that is taking up the majority of my front room. My friend aunt was getting rid of a lot of her things and I thought, “Well, that’s a beautiful table, let’s take that home.” And it’s actually just served to collect 10 feet worth of things that we should actually be putting away.

Is there any advice that you wish you had received when you graduated college, whether it be about work or life, that you think 2017 graduates should hear?