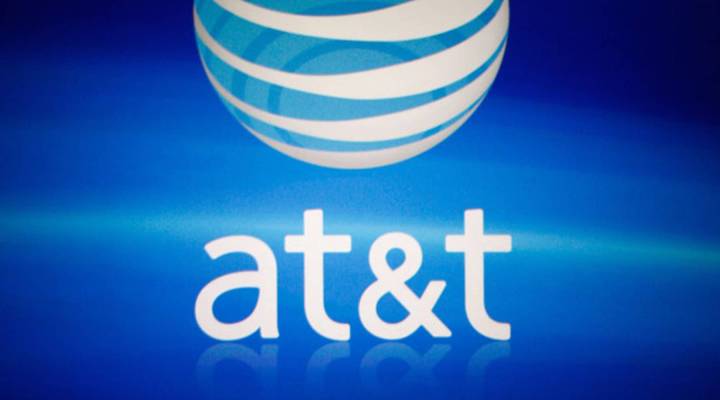 About 40,000 AT&T workers might go on strike this weekend. David McNew/Getty Images

About 40,000 AT&T workers might go on strike this weekend. David McNew/Getty Images

Update: As of 3 pm EDT on Friday, 40,000 AT&T employees have gone on strike. “This is a three-day strike. AT&T workers will go back to work on Monday,” a spokesperson told Marketplace.

In April last year, 40,000 Verizon workers went on strike. Rain or shine, the employees stood outside stores, demanding a better contract. The strike went on for 44 days until an agreement was reached.

One of the unintended effects of the strike was a disappointing jobs report for last May, which found that just 38,000 jobs were created that month. (The striking workers were counted as unemployed, and Verizon also would have reported that it employed fewer people at the time. Both of these would drive down the number of jobs created, since the Department of Labor calculates this number by surveying companies about how many people they employ and surveying workers about whether they are working or looking for work.)

Donald Trump, who at the time was on the campaign trail, tweeted: “Terrible jobs report just reported. Only 38,000 jobs added. Bombshell!”

In the months that followed, that jobs report was revised down to say that just 24,000 jobs were added in May of last year.

Now Trump, as president, might find himself on the other end of such tweets as 40,000 AT&T employees prepare to go on strike this weekend. The Communications Workers of America labor union, which represents the work, has given AT&T until this afternoon to reach a deal.

“We have made every effort to bargain in good faith with AT&T, but have only been met with delays and excuses,” said Dennis Trainor, vice president of CWA District 1. “Now, AT&T is facing the possibility of closed stores for the first time ever. Our demands are clear and have been for months: fair contract or strike. It’s now in AT&T’s hands to stand with workers or at 3 p.m. Eastern Time on Friday workers will be off the job and onto picket lines across the country.”

Verizon workers went on strike twice while President Obama was in office, once last year and for two weeks in August 2011. In 2011, the initial jobs report found that the economy added no jobs that month. Revised reports, however, showed a growth of 104,000 jobs.

If the AT&T strike goes on for weeks at the time like the Verizon strike, it could result in a disappointing jobs report. That would be, in words of our president: Sad!

One of Trump’s main campaign promises was to bring back jobs. Shortly after he was elected, Trump promised: “I will be the greatest jobs president that God ever created.” And despite his assertion that unemployment numbers are “totally fiction,” Trump’s administration celebrated its first jobs report that said 235,000 jobs were added in February — the first full month of Trump’s presidency.

Dealing with the strike and its effects on the labor market would fall on the shoulders’of Alexander Acosta, who was confirmed as the U.S. labor secretary less than a month ago.

In a worst-case scenario, Trump might say that the number is totally fiction.

However, a recent Marketplace-Edison Research Poll found that the percentage of Americans who completely distrust the economic data reported by the federal government, such as the unemployment rate, has declined from 25 percent to 18 percent. This is largely driven by an increase in trust among Republicans. 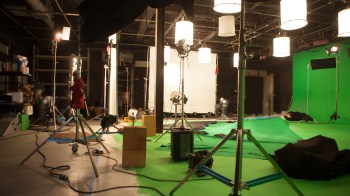