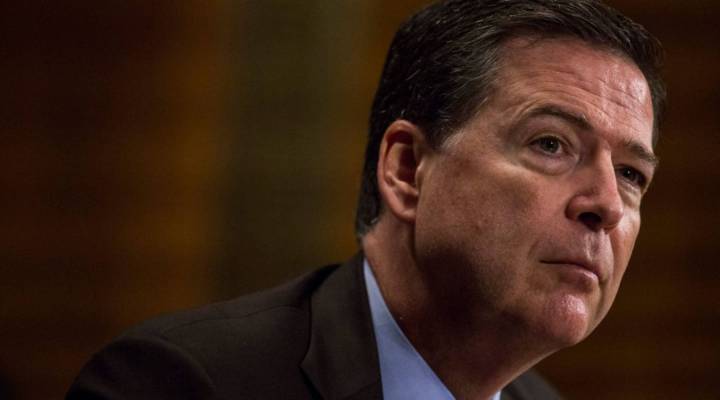 The big political news of the past week was President Trump’s firing of FBI Director James Comey. Meanwhile, the FBI is investigating connections between the Trump campaign and Russia. Two congressional committees are also examining Russian meddling in our election. And many congressional Democrats have called for a special prosecutor or independent counsel to look into Russia and the Trump campaign.

Special investigations and congressional investigations have been a standard part of the political process for more than a century. In the 1870s, Ulysses S. Grant’s probed into the Whiskey Ring scandal; more recently, there has been Nixon and Watergate; Reagan and Iran-Contra; Bill Clinton and Lewinsky; and Hillary Clinton and Benghazi.

Investigations, whether they’re carried out by Congress, a special independent counsel or a panel of judges, cost money. Investigations into Bill Clinton and his administration came to about $79 million, Georgetown Law professor Laura Donohue said. The investigation into Iran-Contra cost about $47 million.

Because investigations don’t necessarily have deadlines, the bills can rack up quickly. There’s no clear way to predict how much money will be spent in advance — typically, the U.S. attorney general controls the purse strings for special counsel investigations and sets the parameters of the jurisdiction, appoints the investigator and even rejects findings.

Congressional investigations typically don’t get special funding from Congress; instead, they are already part of the congressional budget. But they have a political and financial cost when other work has to be sidelined.

As for the question of whether investigations are worth the time and money spent, that depends on where people sit on the political spectrum and what the findings are.

What’s in an investigation budget? Here’s our list, courtesy of Donohue: