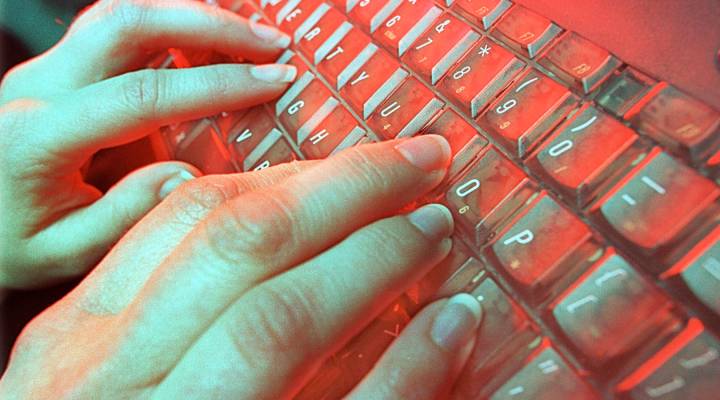 Juicero found itself in a quite a pickle last month. Turns out, it didn’t take a $400 juicer to squeeze the juice out of Juicero’s juice packs. All it took was … hands.

When the inevitable defense of the juice startup arrived, it did so on Medium. Jeff Dunn took to the blogging platform to defend the startup and — if you got all the way to the end of the almost 900-word post — offered a refund to any dissatisfied customers.

Over the last couple of years, Medium has slowly become the go-to channel for people and companies to share their “side” of the story. Last year, a Yelp employee used Medium to discuss the company’s low wages. More recently, Uber employees, both anonymous and public, as well as its investors have used the platform to weigh in on the company’s latest string of scandals and sexual harassment allegations. Blogging on Medium allows freedom and access that typical press releases — with just a quote or two from the boss — do not.

The rise of Medium as a public relations tool akin to a press release can be tracked to an October 2015 post by Jay Carney. The post, which should take about six minutes to read, was a response to a New York Times report on Amazon’s corporate culture. Its headline was: “What The New York Times Didn’t Tell You.”

The headlines seemed to be very pro-Medium at the time. PR Week declared: “The real winner of Amazon vs. The New York Times: Medium” and Wired said “Amazon’s Weird, Defensive Blog Post Is Actually Smart PR.”

Did Medium put the last nail in the press release’s coffin?  Not exactly, experts say.

“This is something that has been discussed on and off for at least the past decade,” Ragas said. “Should we still be teaching this in the classroom, how to write a news release?” According to him, the press release still has a place in the corporate structure, mostly as an official record. “It’s more of a disclosure mechanism.”

One of the reasons that companies are now using platforms like Facebook and Twitter is to connect with their customers and fans where they spend their time. The other is to come across as just another person in your life, as a friend.

“Corporations are trying to seem less corporate and more personal, more human, for lack of a better word, and more conversational,” Ragas explained.

That doesn’t always work. Remember Tinder’s response to the Vanity Fair article about the dawn of the dating apocalypse? The company fired off a number of outraged tweets.

–@VanityFair Little known fact: sex was invented in 2012 when Tinder was launched.

Tinder users are on Tinder to meet people for all kinds of reasons. Sure, some of them — men and women — want to hook up.

“We have a passionate team that truly believes in Tinder,” the spokesperson said afterward. “Our intention was to highlight the many statistics and amazing stories that are sometimes left unpublished, and, in doing so, we overreacted.”

The tweets were never deleted and remain a good reminder of what can happen when a brand tries to be too conversational. But telling the “whole” story or their side is often at the core of what really appeals to CEOs about Medium.

Former Thinx CEO — or should we say SHE-E-O? — Miki Agrawal turned to Medium more than once as a way to directly communicate with the “public.” In February 2016, she wrote an open letter to women in media, asking them to “respectfully quit telling me how to ‘do feminism.’ ” In March, she returned to Medium to share her side of the story after Racked published a piece alleging that Thinx had a volatile work environment and offered substandard pay.

The ability to post longer thoughts and comments is what inspired Medium in the first place, according to Ev Williams, co-founder of Twitter and Medium.

“We thought: Well, a tweet isn’t long enough for a lot of ideas, so might we build a platform with a constraint, but it’s not super short, maybe it’s medium length. We were in a conference room and wrote Medium on the whiteboard, and I said: ‘That’s what we should call it,’ ” Williams told Marketplace last year.

“I prefer to see CEOs speak directly — do a Facebook Live for video to their core audiences and be more authentic and not hide behind even the written word in long form,” said Aaron Kwittken, CEO and global chairman of Kwittken communications agency. “Honestly, I don’t think people have patience to read lengthy pieces. We live in a short-form society. People want something quick.”

However, in today’s world of short attention spans, not everyone is looking to read medium-length musings from various CEOs. As a result, the press release is likely to get even more of a digital makeover.

Video press releases are one way to accomplish that.

Yet as United learned when dealing with the public outrage after a passenger was dragged off one of its flights, what matters most is the message you are delivering — not where you put it. In times of crisis, it’s important for leaders to remain authentic and to admit they are wrong, according to Kwittken, who specializes in crisis management public relations.

“An admission of wrongdoing or an apology is done in a sentence,” he said. “It doesn’t take 600 words. I think it’s almost irrelevant what channel they use if what they say remains true.”