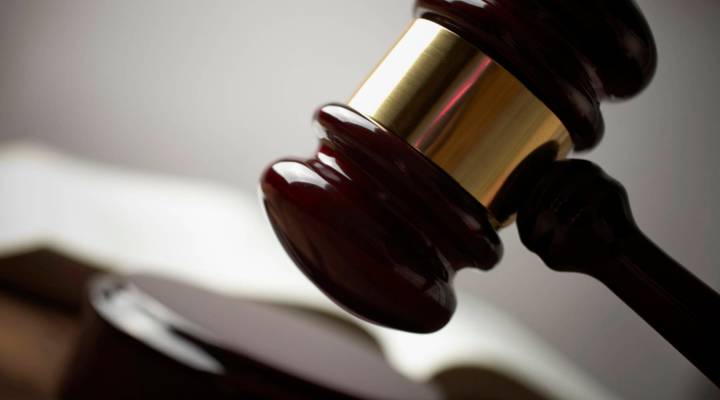 Workplace criticism can be served with a side of profanity during unionization fights, especially if swearing was previously tolerated, according to New York federal court.

In a decision handed down on Friday and first reported by the New York Post, the Second Circuit Court of Appeals found that an employee fired by Pier Sixty in New York for calling his boss a “nasty mother f*cker” in a Facebook post should not have been fired. The reason? The comment was made during a time when the employees were trying to unionize, and the profanity-filled post ended with an encouragement for employees to support the union.

Perez deleted the post three days after he published it on Facebook, according to the court documents. Yet even though the post was removed on Oct. 28, 2011, it had already been seen by management, and Perez was fired on Nov. 9.

On Friday, the Second Circuit Court upheld the lower court’s ruling that Perez should not have been fired. In its decision, it pointed out that since the post encouraged others to vote for the union, it was not a one-off reaction but “part of a tense debate over managerial mistreatment in the period before the representation election.” As such, it qualified as protected activity.

However, it’s not just the fact that Perez encouraged others to join the union that led the court to rule in his favor. Turns out that Perez was not the only one using foul language at work.

“[I]n the context of daily obscenities, Pier Sixty only issued five written warnings to employees for such an offense in the six years prior to Perez’s discharge,” the court noted in its decision, pointing out that employees were not disciplined for widespread profanity, including use of words “f*ck” and “motherf*cker.” “And there was no evidence that Pier Sixty has ever discharged an employee solely for the use of offensive language.”

Employee testimony from the lower court alleged that the supervisor mentioned in Perez’s post used foul language when directing employees, screaming at them phrases such as “What the f*ck are you doing?” and “Are you guys f*cking stupid?”

“Under the circumstances presented here, it is striking that Perez — who had been a server at Pier Sixty for 13 years — was fired for profanities two days before the union election when no employee had ever before been sanctioned (much less fired) for profanity,” the court noted.

A Pier Sixty representative said the company had no comment on the court’s decision when reached by Marketplace.