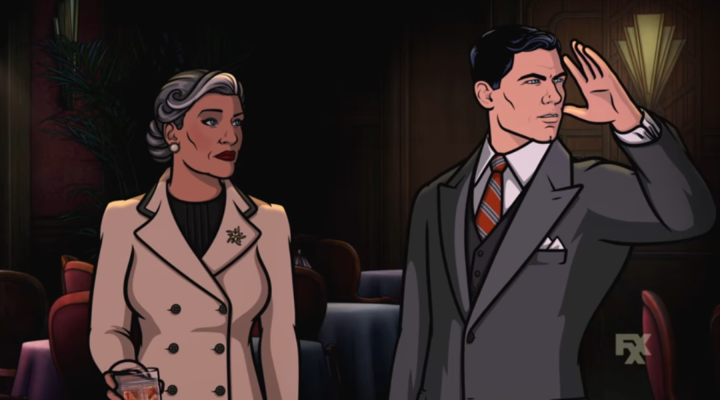 The animated FX show “Archer” is a sitcom about a spy, and it has a loyal following online. It’s in its eighth season, and it has a new app that uses augmented reality, letting fans watch the show on their smartphones and learn new information.

The app stems from the show’s many literary references and inside jokes, which have been analyzed in depth by people on the internet.

“Particularly Reddit has been really cool,” said Amber Nash, the actress who plays Pam Poovey, the illegal street-fighting, endlessly vulgar human resources manager for the spy agency. “When we go to panels, people ask us questions, and I’m, like, ‘I don’t even know what you guys are talking about’ — stuff that’s deep cut from Season 2. It’s just amazing to watch fans respond to the show in that way.”

“People want that,” Fordney said. “Especially as they become big fans of whatever their favorite show is. They’re just not satisfied with the show itself — they need more.”